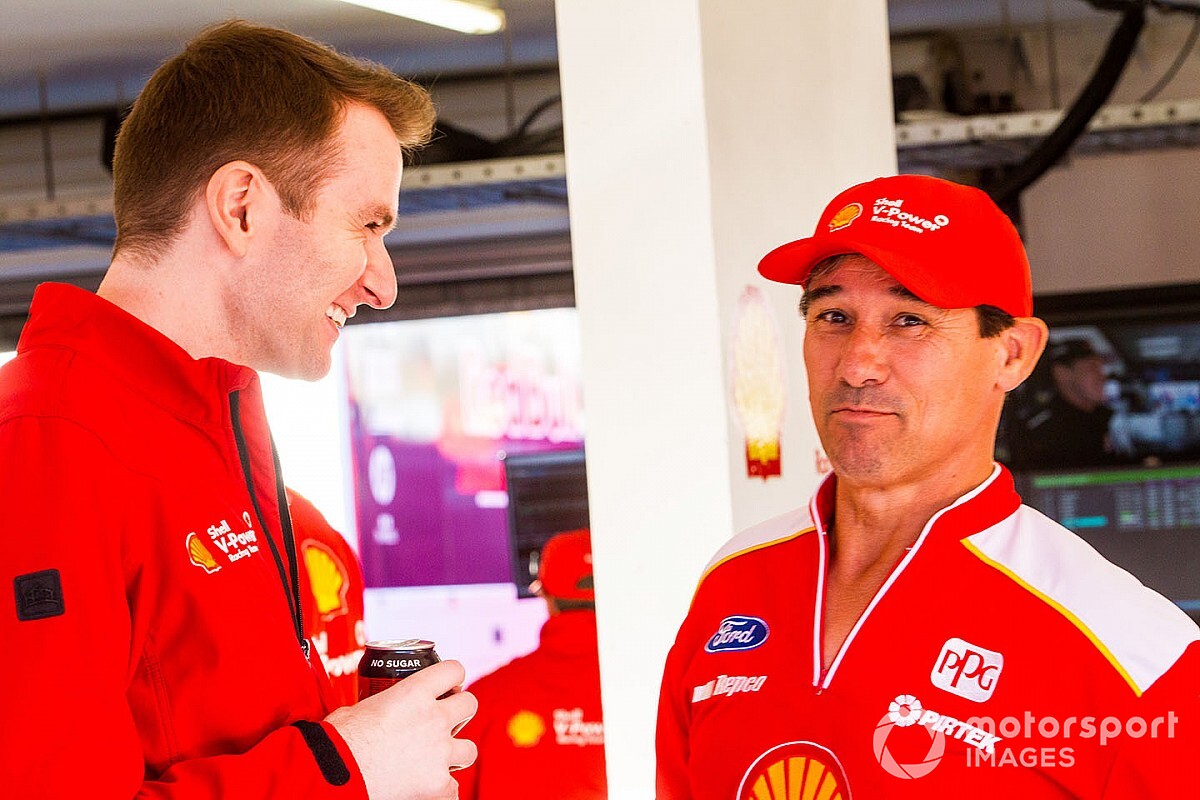 The high-profile engineer and designer was the subject of much speculation over recent months, with uncertainty over his future should the DJR/Team Penske split go ahead.

There was even talk Lacroix may follow Scott McLaughlin to Penske's IndyCar programme.

However, with the DJR/Team Penske split out in the open and an all-new DJR driver line-up of Will Davison and Anton De Pasquale locked in, it appears Lacroix is staying put – a team spokesperson confirming to Motorsport.com that he'll stay in his current role for 2021.

Lacroix made a sensational switch to DJR Team Penske from bitter rivals Triple Eight for the 2017 season, a move that was slammed by T8 boss Roland Dane as "duplicitous" at the time.

He initially worked as McLaughlin's race engineer, before gradually transitioning into a broader technical leadership role, Richard Harris taking over the reins of the #17 entry.

Lacroix was also heavily involved in the design, development and homologation of the controversial Ford Mustang package, along with Ford Performance.

Should he stay with DJR he'll likely have a similar role in the development of the Gen3 Mustang, DJR set to retain the role of Ford's homologation team.