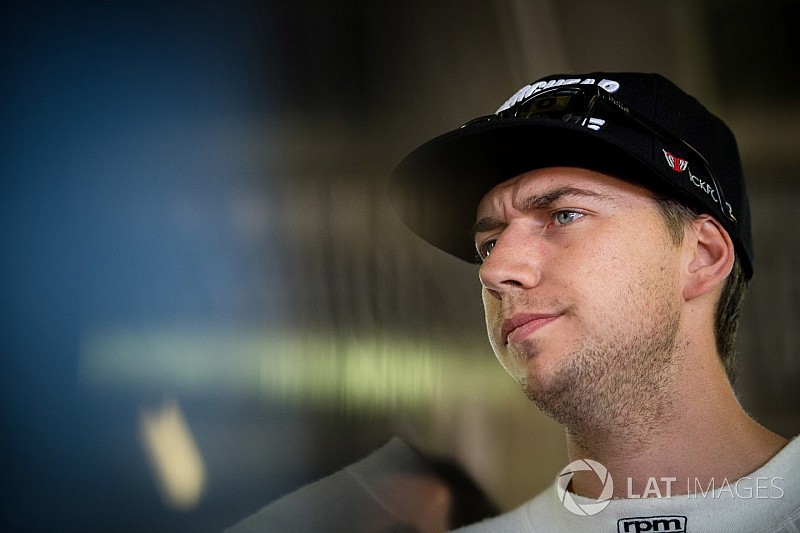 Chaz Mostert will be a Tickford Racing driver until at least the end of the 2019 Supercars season, after inking a fresh two-year deal with the front-running outfit.

Mostert was officially off contract as of the end of last season, with the first two years of a new deal signed back in 2015 coming to an end.

That 2015 deal was framed as a two-plus-two deal when it was first announced, although it's understood that both driver and team had to agree for the second two-year deal to come into effect.

It seems that's now been done, Tickford confirming today that Mostert is now locked in until the end of 2019.

The next two seasons will be his fifth and sixth in an FPR/PRA/Tickford Ford, having been loaned out to Dick Johnson Racing in 2013 following his debut year in the development series with FPR.

“I am fully pumped to keep the consistency going,” said Mostert.

“I have been at the team for quite a few years now and I honestly feel they are one of the top outfits so it is definitely the place I want to be.

“They’ve shown their loyalty to me in the early years and we’ll use the next few seasons to build on and achieve bigger and better things like going for Bathurst wins and championships."

Mark Winterbottom is now the only Tickford driver not officially confirmed for the 2019 season, the former series champ only locked in until the end of this year.

Cam Waters is at the beginning of a new two-year deal that runs until the end of next season, while Richie Stanaway's new contract with the team has been described as "multi-year".

According to Tickford chief Tim Edwards, retaining Mostert is a boost for the squad.

“Chaz’s colleagues enjoy working with him, as do our commercial partners, and he is adored by members and fans alike so we know this news will be welcomed by all," he said.

“Chaz has enjoyed a strong level of success since entering the category but I think the thing that has made him a true star of our sport is the way he has rebuilt himself since his accident [at Bathurst in 2015].

“Those moments are always a crossroads and while it was a very tough time, I believe the experience has made him a better driver and a more mature person."

The team has also confirmed that Supercheap Auto will continue to back Mostert's Ford for the next two seasons, a relationship that began back in 2016.

“Since partnering with Chaz and Tickford Racing we’ve enjoyed a return to the front of the grid which has been great to see as everyone at Supercheap Auto is a motorsport fan and it’s been enjoyable to have race wins and regular podiums,” said Supercheap Auto managing director Chris Wilesmith.

“But perhaps the greatest success has been the strength of our partnership away from the track.

“Chaz has become a big part of the Supercheap Auto family and we’ve enjoyed working closely with him and everyone at the team to make the partnership work at many levels.” 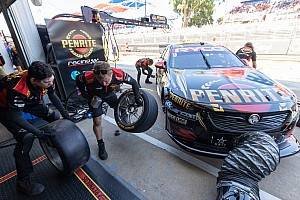 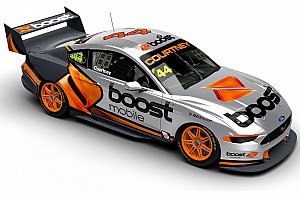