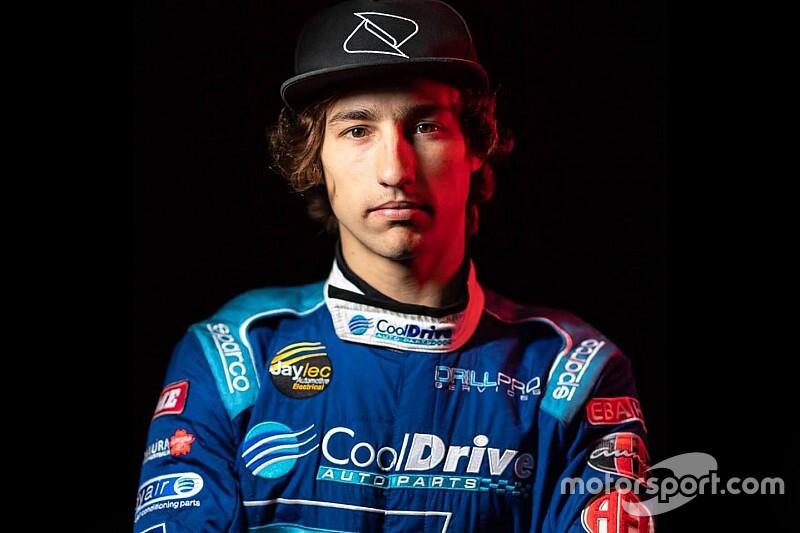 Macauley Jones will continue to race the CoolDrive-backed Brad Jones Racing entry for the 2020 Supercars season.

The rookie has been confirmed in the car for a second full-time campaign, which also locks Tim Blanchard's Racing Entitlements Contract in at BJR for another year.

“I’m very excited to be partnering with CoolDrive and the Blanchard family once again,” said Jones, who currently sits 22nd in the points.

“Over the past year I’ve learned a lot and it’s crucial to have that second season to be able to implement everything and be a bit more on the front foot.

"I’m very thankful to CoolDrive for this opportunity and helping me get to where I am. I’m really looking forward to the year ahead.”

Blanchard, who not only owns the licence that underpins the entry but runs the CoolDrive business that sponsors it, agrees that it's crucial for Jones to have a second season.

"We pride ourselves on being a family business and establishing long-term relationships and the alignment between CoolDrive and BJR's values and culture is what makes it work," said Blanchard.

“We recognise and understand how difficult this series is and after supporting Macca this year, which hasn’t always been easy for him, we’re keen to continue in 2020 while he applies everything he has learnt thus far.

"It’s all part of the challenge and a consistent approach will hopefully reap benefits for the team. Everyone at Team CoolDrive is eager to get into next year and take that next step forward.”

BJR is expected to run four cars next season, with this announcement meaning that both Jones and Nick Percat are confirmed.

Jack Smith is expected to join the Albury-based squad, while Tim Slade's BJR future is uncertain, his seat potentially up for grabs as a Matt Stone Racing driver beckons.