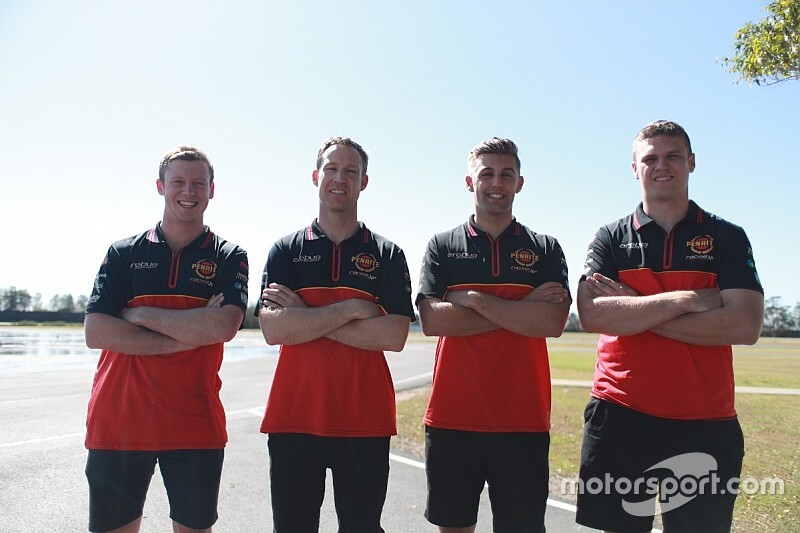 Erebus has confirmed that Will Brown will partner David Reynolds at next year's Supercars enduros, as Brodie Kostecki joins the team alongside Anton De Pasquale.

As first reported by Motorsport.com, Kostecki will effectively replace the now-retired Luke Youlden in the four-driver Erebus line-up.

But it won't quite be a straight swap, Brown, who has raced alongside De Pasquale for the past two enduro seasons, moving across to the team's lead #9 entry.

Kostecki, who debuted at this year's enduros in a family-run wildcard with cousin Jake Kostecki, will take Brown's spot alongside De Pasquale.

"Will has performed extremely well since joining the team and the speed he’s shown speaks for itself," said team boss Barry Ryan.

“He’s a great young talent and has proved he deserves to continue his progress with Penrite Racing.

"As for Brodie, he already has an impressive range of experience in several categories both here and overseas with a lot of success. He has shown he can adapt and learn quickly.’

"There is plenty of potential to unlock and we look forward to seeing what they can both do in 2020.”

Brown, meanwhile, is expected to work closely with the Erebus squad throughout next year, with rumours of a Super2 campaign supported heavily by the Penrite-backed squad.

There could also be main game wildcard outings as Erebus looks to cover off the genuine possibility that De Pasquale may move on at the end of his single-year 2020 deal.

Brown's plans beyond the co-driver role are, however, yet to be formally confirmed.

Jacobson to race MSR Holden in 2020