Erebus Motorsport has confirmed that it Luke Youlden and Will Brown will return to the squad for the long-distance Supercars races in 2019. 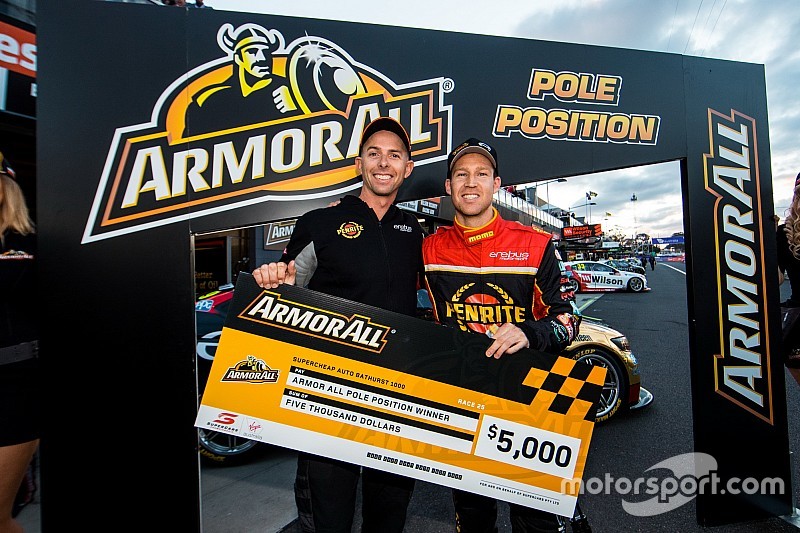 Youlden is set to partner David Reynolds for a third straight year, the pair having already won a Bathurst 1000 crown in 2017 before going close to adding a second this year, only to be denied by Reynolds' leg cramps in the final stint.

Brown, meanwhile, will partner Anton De Pasquale for a second endurance season, the Super2 regular having impressed this year despite a nasty crash on the Gold Coast.

Both co-drivers are set to test with the team at Winton today.

“It’s absolutely awesome to be back, Erebus are the team to be with and I can’t imagine myself being anywhere else,” Youlden said.

“We have some unfinished business after Bathurst and I want to make sure we complete what we set out to do.

“The whole team are already better prepared for next season and we’re looking forward to the challenge.”

Brown added: “We had a great first season together and it’s one I definitely want to build on next year.mLocking it away this early means we know exactly what we’re doing and where we’re heading.

“To be able to test this early as well and get another day of running is a really big benefit and I think it will show next season.”

According to Erebus team boss Barry Ryan, today's test won't just be about giving co-drivers miles. He says there is a "long list"of components to test, as the squad prepares to take the title fight to Triple Eight and DJR Team Penske next year.

“We have one more test up our sleeve and we’re certainly not going to waste it,” said Ryan.

“There could be some changes coming and with the extra test we want to get ahead of the game.

“We have a long list of components to test for next season and having our co-drivers already locked away means we can give them extra laps.”

Erebus is also set to run one of its old Mercedes E63 Supercars at the Winton test, enacting a long-held plan to re-commission the unique customer cars for ride days.

The Mercs haven't raced since the end of the 2015 season.