Erebus kicked out of Supercars test after noise breach 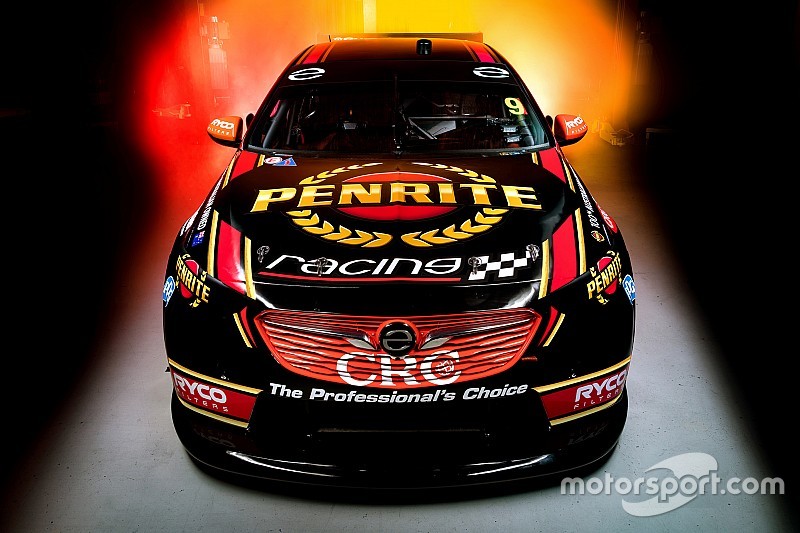 Erebus Motorsport has been kicked out of today's pre-season Supercars test after breaking the maximum noise level.

Drivers David Reynolds and Anton De Pasquale were first and third quickest at Phillip Island this morning, however their day has been unwillingly wrapped up early thanks to the noise breach.

The cars are currently being packed up with more than two hours left on the clock.

According to team boss Barry Ryan the breach has come as a complete surprise, as he says the cars are running the same exhaust they used all last season.

"I don't know. We've had the same exhaust and the same engine for the last three years, and all of a sudden we've been done for noise," he told Motorsport.com.

"We're not too concerned. We'll just back up and go home.

"We had a successful morning, so we'll just head to Adelaide now. We can whinge and complain and stamp our feet, but that's not going to help. We're all nice and relaxed going into the season, so there's no use getting worked up over something silly."

He added that he doesn't expect the loss of track time to affect pre-season preparations, even if there's a late flurry of times this evening.

"There's always something you can learn, and the engineers had a plan for things they wanted to do this arvo, but shit happens.

"The positive is we've saved some green tyres and everyone else will run them this afternoon. Nothing we do here will relate to Adelaide anyway."

Ryan also says there is no plan to change the exhaust, which he thinks shouldn't have sparked a breach at all.

"We haven't had a problem for three years, so we're not going to worry about it. When we come back here in April it will be fine.

"We're two or so decibels over, that's huge. We're not going to worry about it."