Erebus would be "very surprised" to lose Reynolds 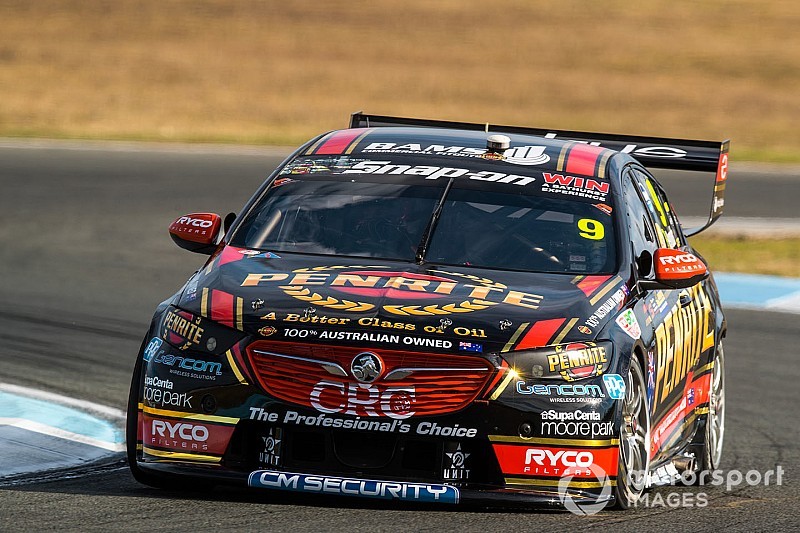 Erebus team boss Barry Ryan says he'd be "very surprised" to lose David Reynolds at the end of this season, with re-signing the Bathurst winner considered a "formality".

Yet to re-commit to the Erebus squad beyond the end of the current season, Reynolds has recently emerged as an unexpected player in the 2020 silly season.

The 2017 Bathurst 1000 champ has been linked to the likes of Tickford Racing and Walkinshaw Andretti United, should he not be able to agree to a fresh Erebus deal.

Ryan, however, is bullish about the team's hopes of retaining Reynolds, claiming that his re-signing is still merely a formality despite the delay.

He also says there's no facts to a raft of media reports suggesting Reynolds could contemplate a move, despite sources suggesting otherwise to Motorsport.com.

"I don't really want to talk too much about it," said Ryan.

"It's still a long way out, but we want to get it wrapped up early so we can just get on with next year. ‘

"Dave has said for a while now that he wants to be here for a long time, [team owner] Betty [Klimenko] wants him here, we want him here, I think it's just a formality.

"I think [the media] has blown it out of proportion a bit. I don't think any of the stuff that's been written in the last few days is fact.

"We'll see where it heads, but I don't think it's a real problem. Dave wants to stay, we want him to stay, it's as simple as that.

"I'd be very surprised [if he left], from all the talks we've had internally.

"We'll leave it to the media to make their decision, and we'll press on and do what we do behind closed doors.”