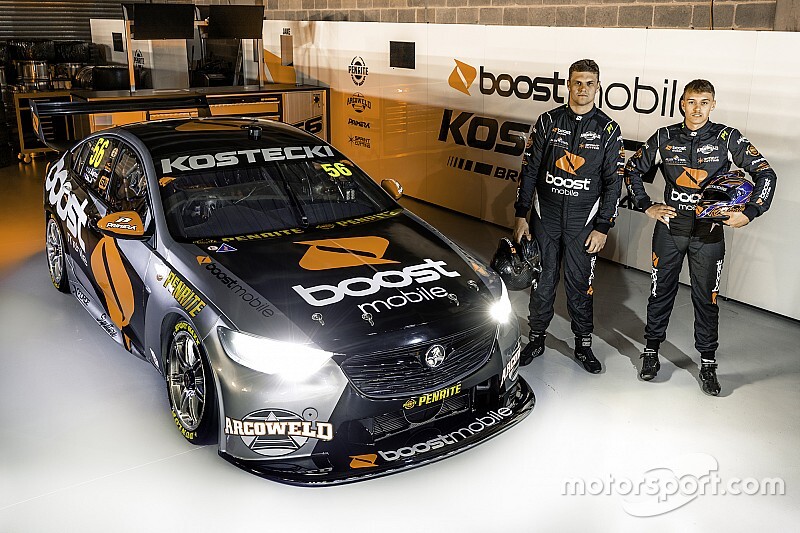 The Kostecki Brothers Racing Holden has been unveiled ahead of the family-run team's wildcard entry at the Bathurst 1000.

Cousins Brodie and Jake Kostecki are set to tackle the Great Race in a KBR-run, Triple Eight-built Commodore backed by Boost Mobile.

The car's Bathurst livery has now been unveiled on the eve of its on-track debut at Mount Panorama.

According to 21-year-old Brodie, who called time on his Super2 campaign earlier this year so his car could be converted to ZB spec, the unveiling marks the end of a well-oiled period of preparation.

“We’ve all made sacrifices to get on the grid at Bathurst this year and for me that meant stepping out of the race seat in the Super2 series and focus our efforts on building the Boost Mobile Supercar, and being 100 per cent prepared for the biggest race of our lives,” he said.

“I’ve learnt so much along the journey so far and I can’t wait to get behind the wheel and live out a life long dream of competing in the greatest motorsport race on the planet.

“We’re under no illusions that this will be the toughest test of our careers and finishing the 1000-kilometre race is our goal.

"We’re so grateful to have the support of our family, friends, sponsors and of course Boost Mobile for helping us realise our dream. Now it’s time to dance!”

The KBR car is one of three carrying Boost backing this weekend, along with the two Garry Rogers Motorsports entries.

Those entries, driven by Richie Stanaway/Chris Pither and James Golding/Richard Muscat will carry a tweaked livery for the three rounds of the Endurance Cup (below). 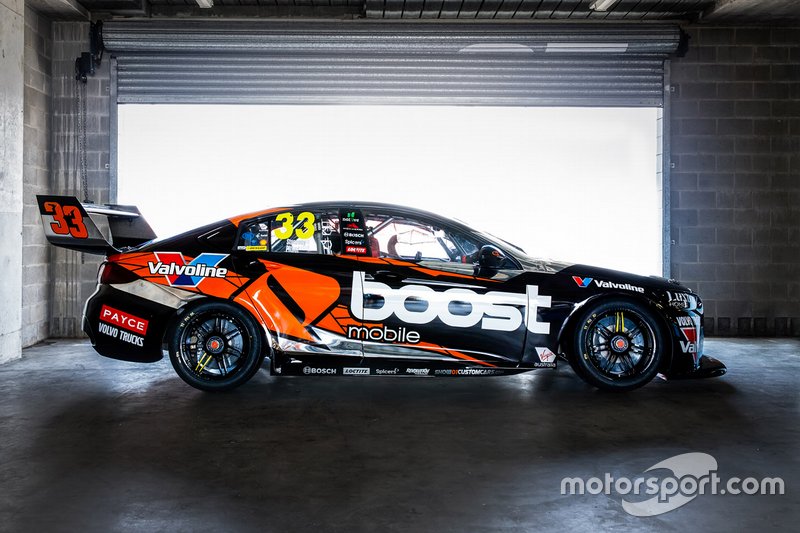 Erebus Motorsport has also unveiled a special Bathurst livery, building on the 'liquid gold' theme debuted by David Reynolds and Luke Youlden at Mount Panorama in 2018.

“I think it looks fantastic, it reminds me a lot of last year,” Reynolds said.

“I hope it’s a good omen, last year we had very good pace so hopefully we can start on a positive.” 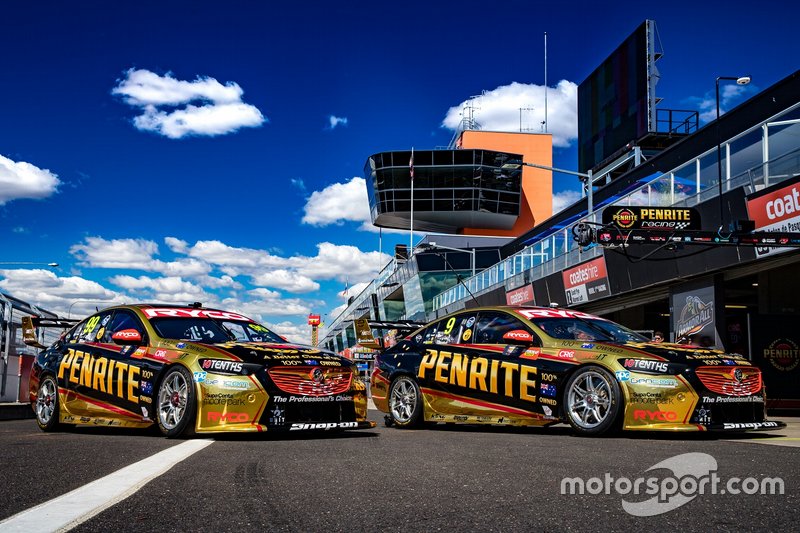