Fans petition to save the Newcastle 500 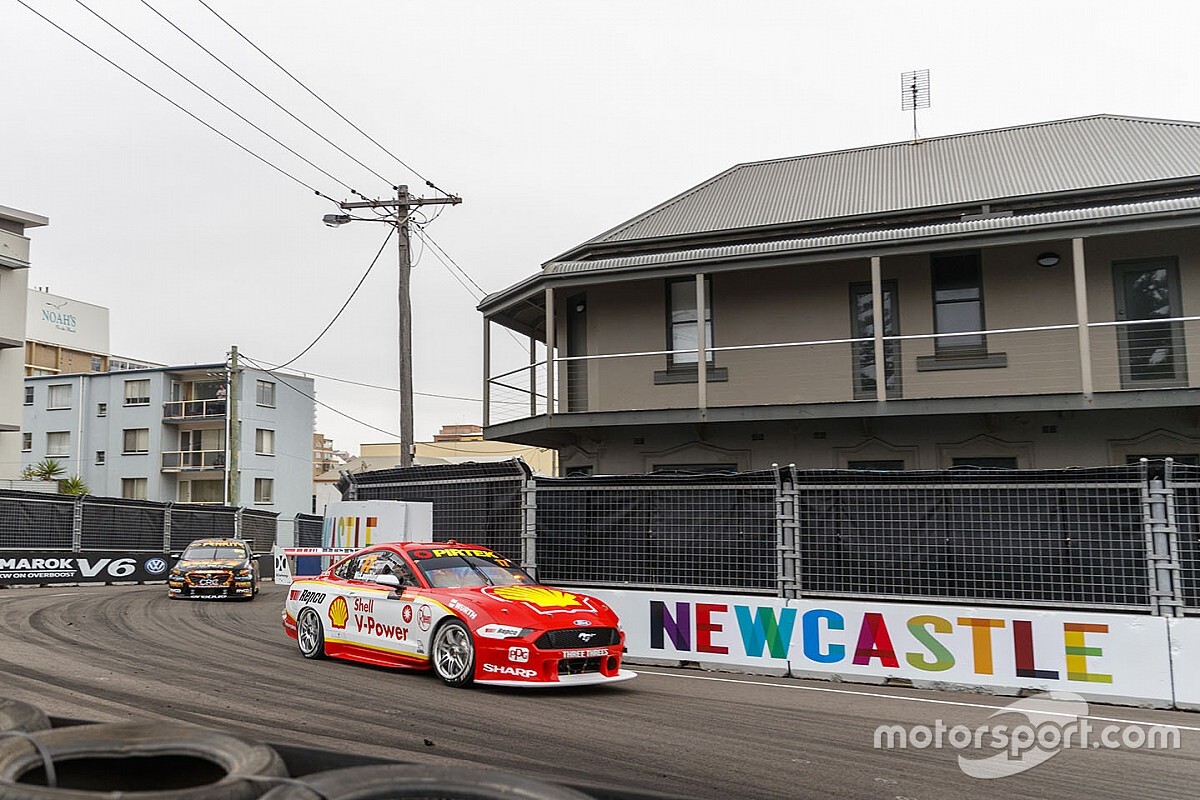 Supercars fans have started an online petition in a bid to keep the Newcastle 500 on the schedule.

As first revealed by Motorsport.com, the Newcastle event is in significant danger of missing out on a calendar berth next year.

Draft versions of the 2021 calendar suggest the Adelaide 500 will take over as the final round, while Newcastle – which was one of the cancelled rounds this year – won't feature at all.

That speculation was bolstered by an announcement from the New South Wales government this week that confirmed the state will host the 2021 season opener, expected to be a sprint event at Bathurst, but had no mention of the finale.

Hosting the final round was a key part of the Newcastle 500 deal, which was meant to run until 2021.

While the Newcastle event has been a polarising one for local residents, and element of community backlash consistent over the past three years, a group of race fans are lobbying to keep Supercars racing on the city's streets.

An online petition calling on Supercars CEO Sean Seamer, Newcastle Lord Mayor Nuatali Nelmes and NSW Minister for Tourism Stuart Ayres to retain the event is up to nearly 2000 signatures.

"The past events drew hundreds of thousands of spectators to Newcastle and created exposure for the entire Hunter Region creating much needed tourism for the area," reads the petition description.

"Newcastle Supercars fans are some of the most passionate and loyal fans in the sport. We love our sport and want to continue to have a race locally based here in Newcastle."

The 2021 Supercars schedule is expected to be unveiled early next month.