Supercars ace Cameron Waters says he felt sick while battling pain caused by burns on his feet while fighting for a podium in Adelaide today. 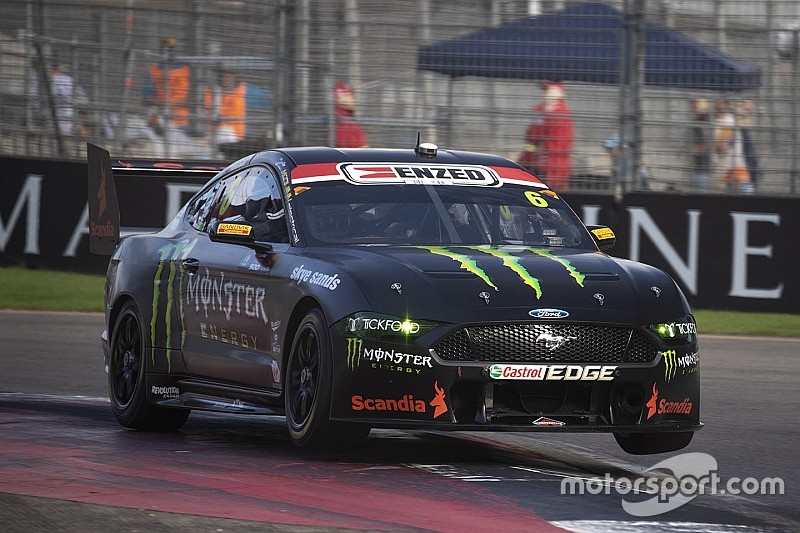 The Tickford driver was left scolded by searing temperatures during yesterday's opening leg of the Adelaide 500, despite resorting to creative measures to keep his right foot as cool as possible.

While ambient temperatures were milder today, in the early 30s rather than over the 40 mark, Waters says there was little relief in the footwell of his Mustang.

Instead he had to battle through residual pain from yesterday on his way to second place, that job made harder thanks to a hard-charging Shane van Gisbergen trying to overhaul him in the closing stages.

“[The] right foot is not that great to be honest," he said.

"The heat wasn’t a problem today which was a nice change. [But] because they were kind of burning from yesterday, every time I pressed the brake there was a fair bit of pain.

"Towards the end of the race that was probably holding me back more than my tyre deg. I just kind of started to feel a bit sick and stuff.

"I was in a fair bit of pain so I kept asking ‘how many laps to go’. Trying to do a few and then ask again. I just had a few mental strategies to try and get through it.

Waters added that the result was "redemption", given that he was taken out of yesterday's race by a cool suit failure.

“It’s a little bit of redemption," he said.

"I think yesterday we had good pace. I don’t know if we had pace for a podium but we’ve definitely made improvements overnight – it does make up a bit for yesterday." 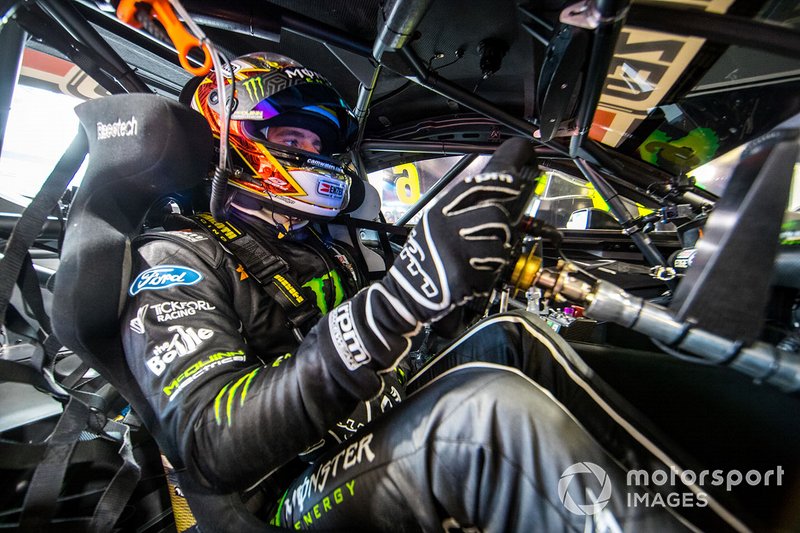