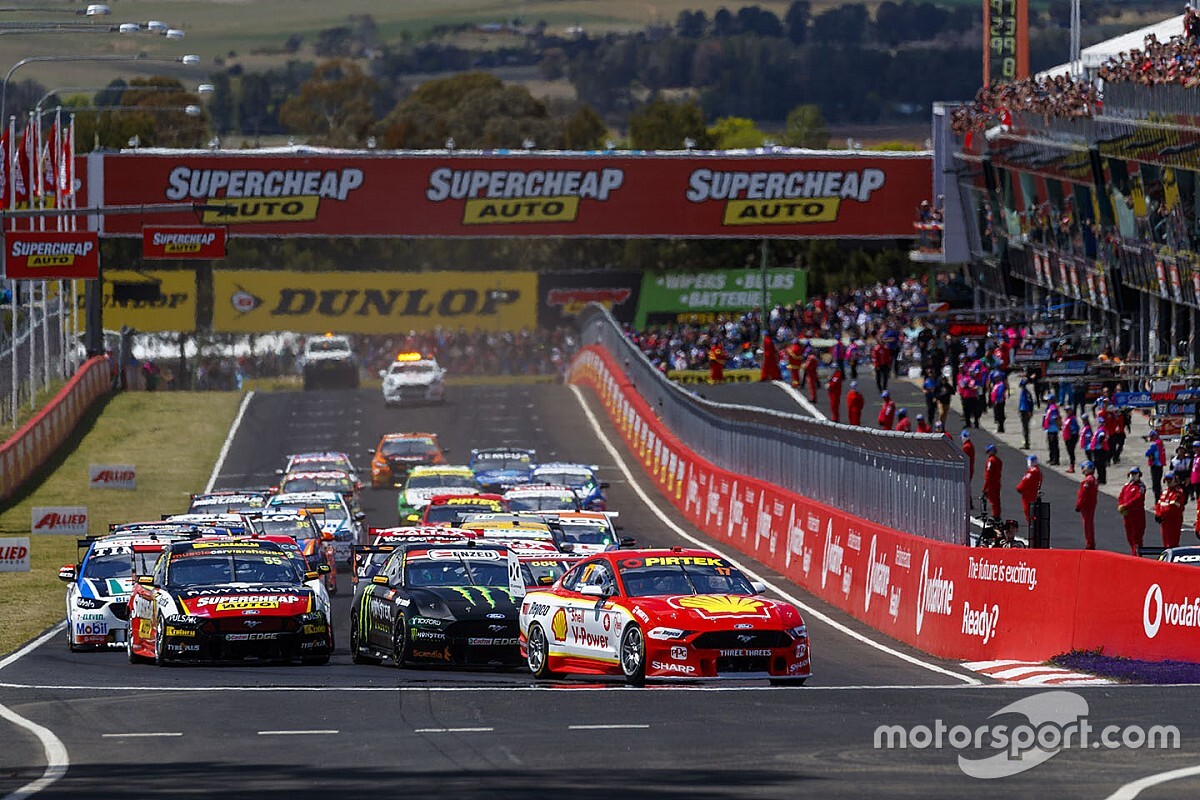 Check out the full entry list for final round of the Supercars season, the 2020 Bathurst 1000.

The full field has now been set for this year's running of the Great Race, the only remaining question mark hanging over the wildcard entry from Garry Rogers Motorsport.

News that Motorsport Australia won't grant Nathan Herne a Superlicence exemption has left both his and Tyler Everingham's spot on the grid in doubt. GRM has signalled its intention to appeal Motorsport Australia's decision, and is unlikely to compete at all if unsuccessful.

Missing from the field is reigning winner Alex Premat, who was set to join Tickford Racing for the Great Race after being replaced by Tim Slade at DJR Team Penske, only for pandemic-related travel restrictions to leave him stranded in the US.

It's the first time a reigning winner will miss the race since Paul Morris in 2015.