Nick Percat's Brad Jones Racing Holden will have a single backer throughout the 2021 Supercars season.

It will be the first time since joining BJR in 2017 that Percat will carry a single sponsor throughout an entire season.

Between the new deal, and a promising 2020 season that saw him add two race wins to his tally, Percat is confident heading into 2021.

“It's going to be a super exciting season for myself and everyone at BJR," said Percat.

"Coming off the back of my best season in Supercars and [showing] great speed, I’m very confident we will continue this into the season ahead.

“Having R&J Batteries continue on Car #8 is fantastic. The support they showed us during a tough 2020 was great and I’m proud that they have continued for 2021.

“I’m hoping we can repeat the speed we had at Bathurst last year for Round 1 this year. The team has had a good break and we have some new updates for the cars to try and take another step forward in battle for race wins each weekend.”

Percat will debut his new look at tomorrow's pre-season test at Winton, ahead of the opening round of the season at Bathurst on February 26-28. 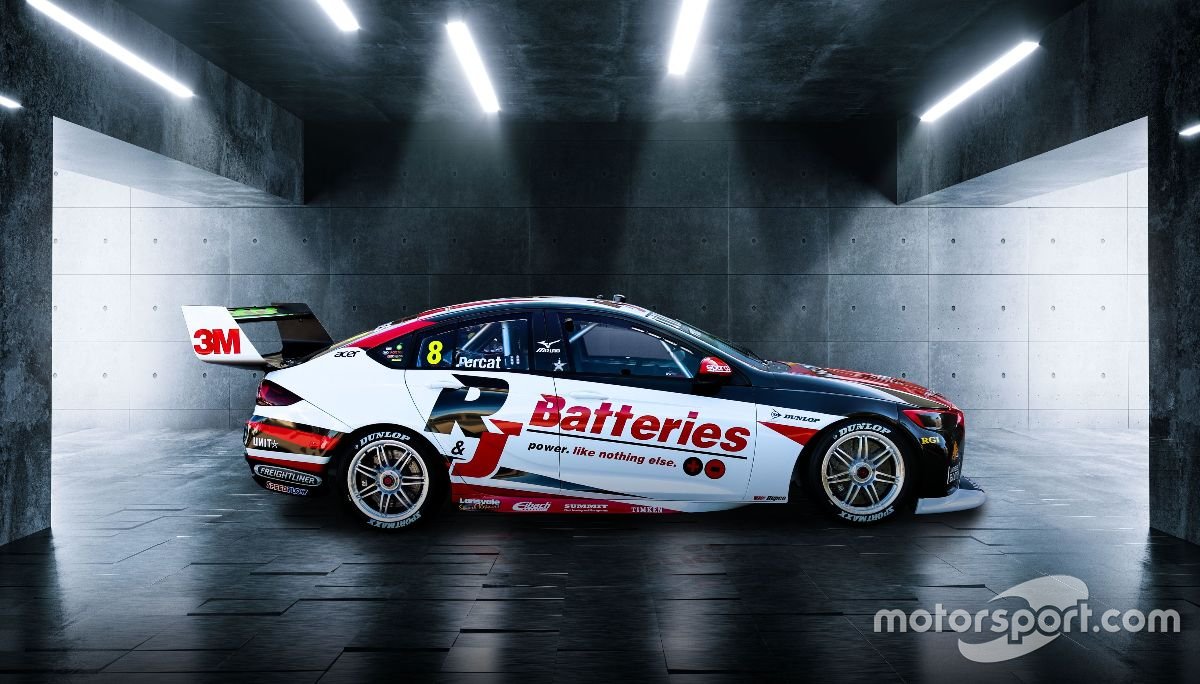 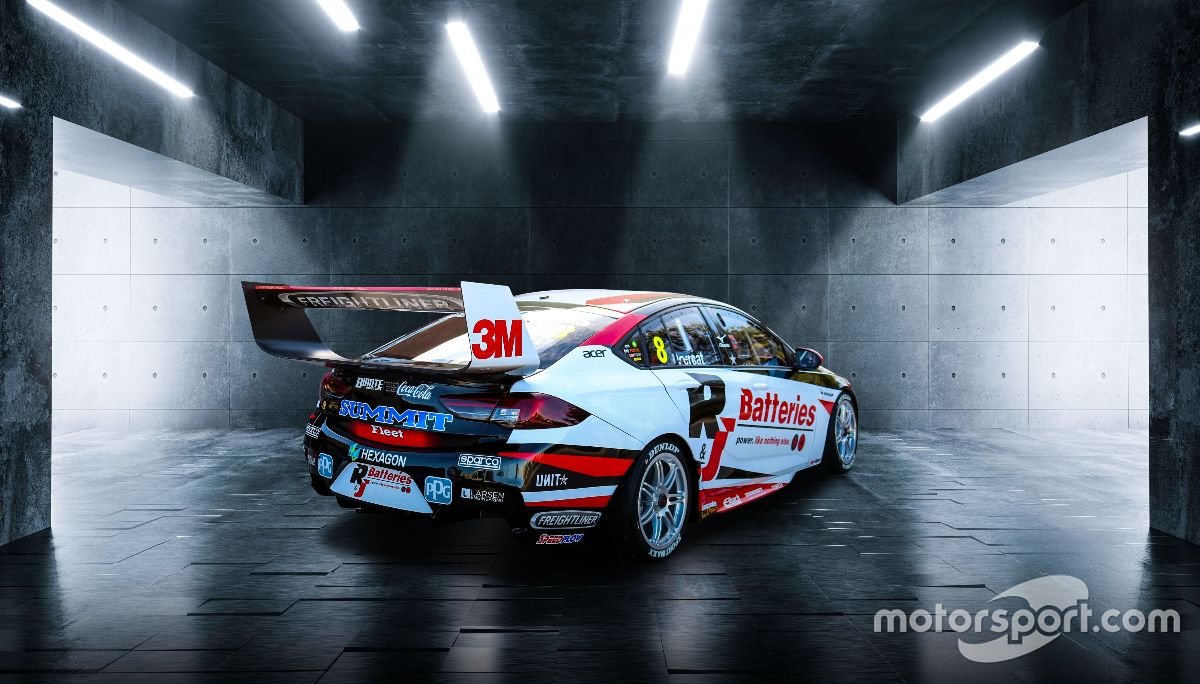 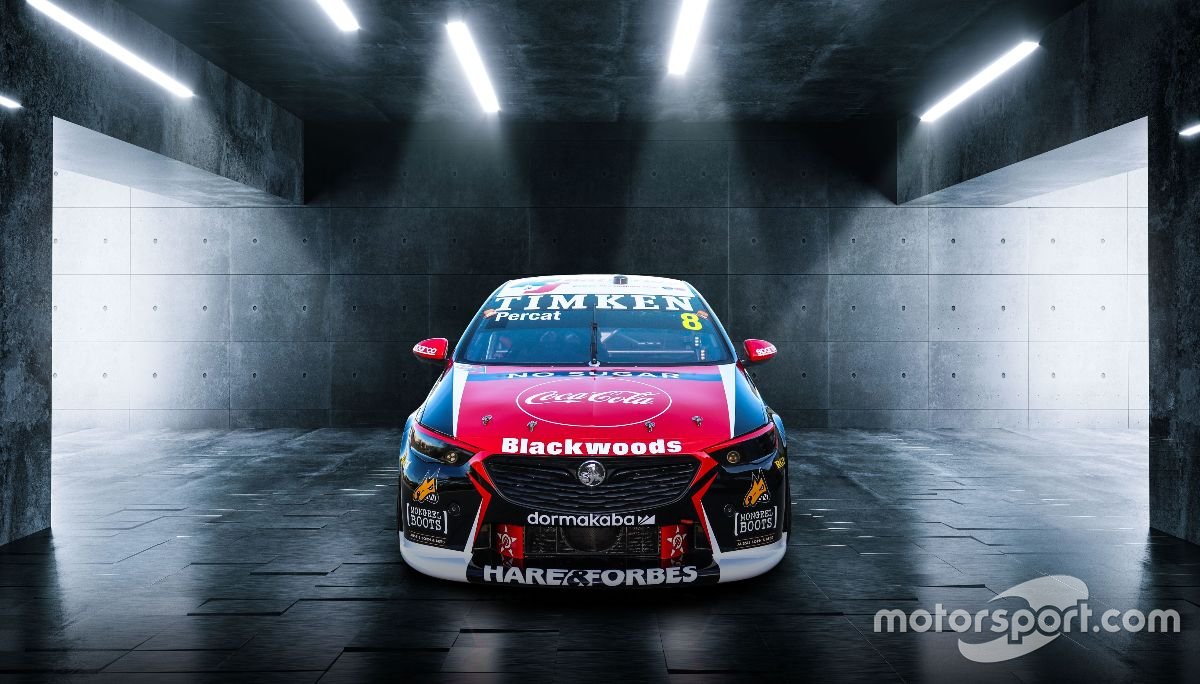