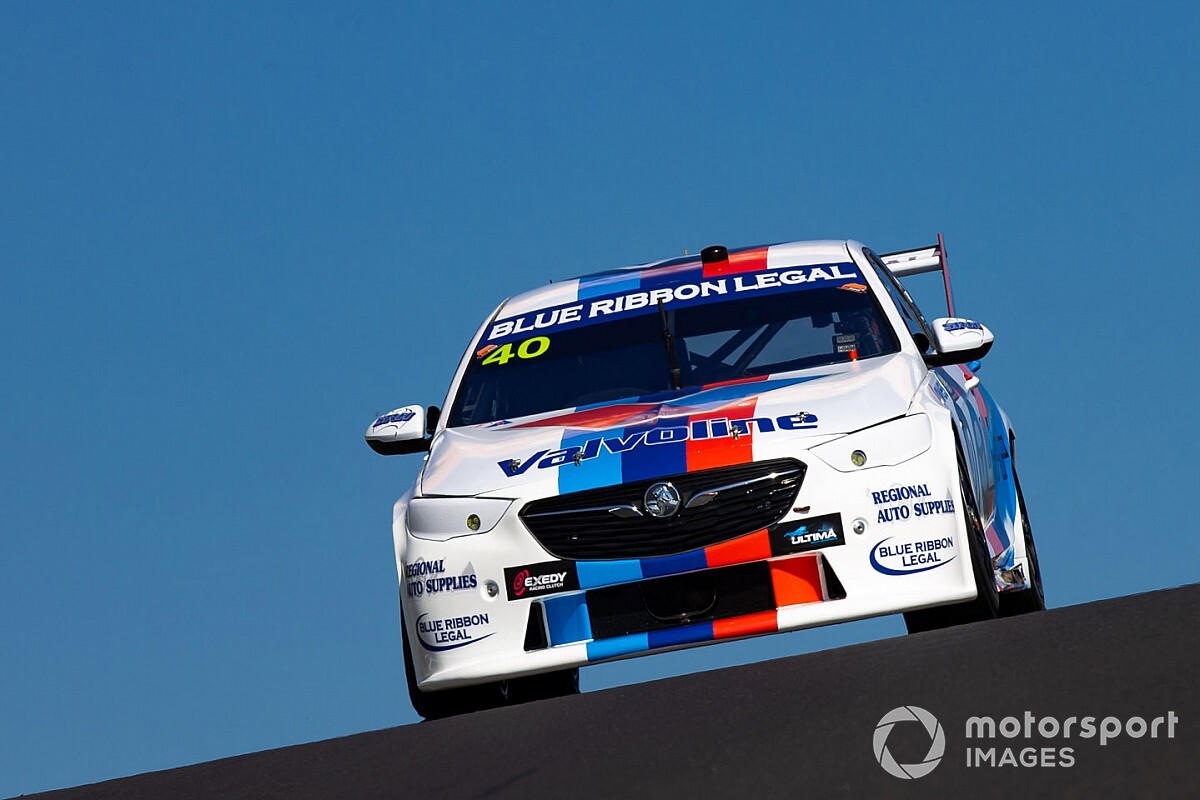 Garry Rogers says his squad only dropped the Nathan Herne Superlicence case because it was 'held to ransom' by Supercars over a Bathurst 1000 entry.

The matter was set to be heard by the Australian Motor Sport Appeal Court (AMSAC) less than a week out from the Bathurst 1000 weekend, only for GRM to drop the case and enlist Jayden Ojeda to replace Herne alongside Tyler Everingham.

Rogers has now opened up on the decision to drop the case, with explosive claims he was given no choice by Supercars.

He says he notified Supercars that Ojeda would replace Herne only if the AMSAC hearing was unsuccessful, but was told GRM's entry for the race wouldn't be accepted unless the case was dropped.

"As the week rolled on there was an unusual silence from Supercars," Rogers wrote in his post-race blog.

"In the lead up to a race meeting there are many clerical matters that require attention. [Team manager Stefan Millard] looks after all of this but was getting the silent treatment from Supercars.

"On Friday the October 9 this came to a head. We were less than a week out from Bathurst. I was made aware that we were not on the entry list for Bathurst, although our Wildcard entry had previously been approved by the Supercars Commission.

"I contacted [Supercars CEO] Sean Seamer and was told that unless we drop the case against Motorsport Australia over Nathan Herne’s licence then we are out.

"Although extremely angry to be held to ransom when Nathan’s case was to be heard the following morning, I was given little choice."

Rogers also explained his decision to field the Wildcard without Herne in the line-up, something he had previously said he wouldn't do.

"I had been strong in my stance that if Nathan couldn’t race then we wouldn’t race," he wrote.

"Barry and I had a good talk about this on Monday October 5 as it appeared the appeal to MSAC regarding Nathan’s licence would not be heard until very late in the week.

"Although I was still very strong in my belief, I was also aware of the sacrifices that others had made for this Wildcard entry.

"[Tyler's mother] Cheree Everingham had done an enormous amount of work in bringing a sponsor group that supports Tyler together for the Wildcard entry and had made all the arrangements necessary for our team to be accommodated at Bathurst.

"The GRM crew had left Melbourne and were spending two weeks in quarantine. Valvoline, our loyal sponsor for more than 25 years also backed the entry, and Tyler, through all this uncertainty, had maintained his composure and just about preparing the best he could.

Everingham and Ojeda finished the Great Race in 19th, GRM forced to complete a late-race repair after Ojeda hit the wall with just under 60 laps to go.

Waters: Tickford took 'another step' in 2020