Motorsport Australia has denied giving a special Superlicense dispensation to Nathan Herne, who was due to contest this year’s Bathurst 1000 Supercars finale with GRM. 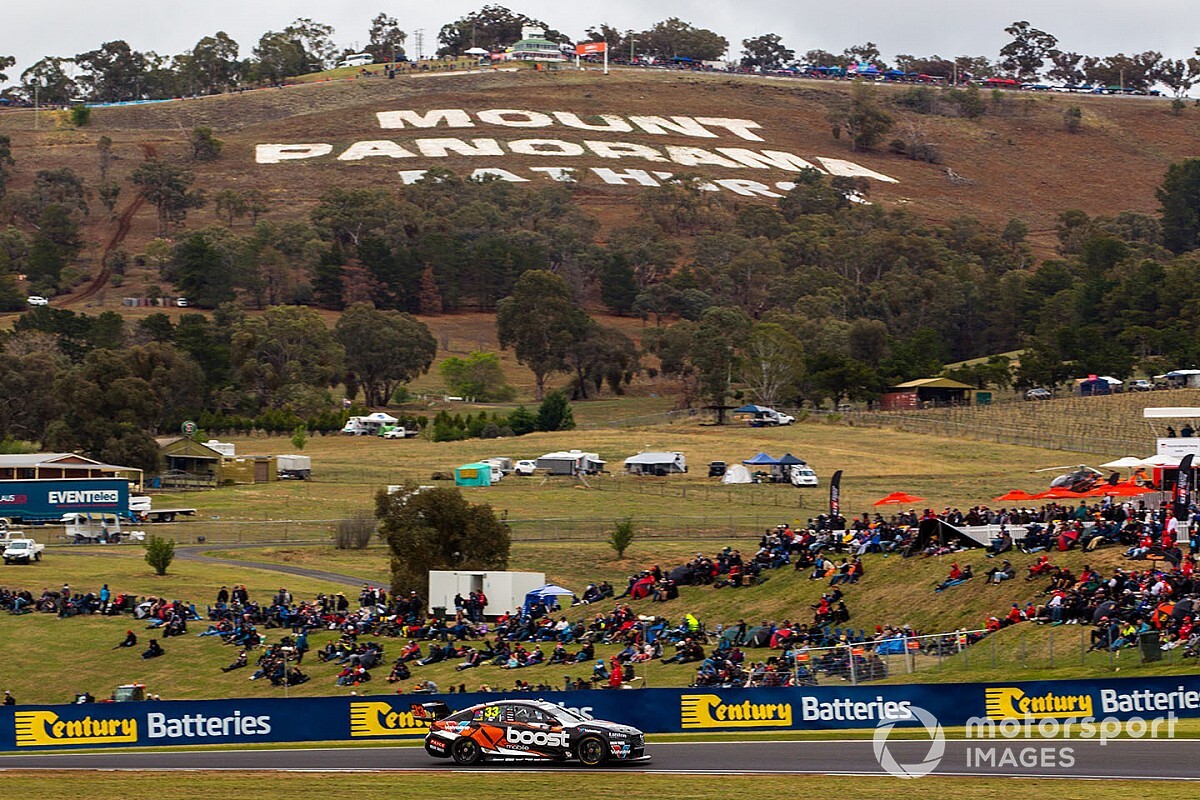 The Garry Rogers Motorsport team, which was forced to pull out of Supercars at the end of 2020, was set to make a return to the series as a wildcard in this year’s Bathurst event with a Holden Commodore.

It had signed Herne to partner 19-year-old Super2 driver Tyler Everingham, who had already raced twice at Mount Panorama in the Bathurst 12 Hour round of the Intercontinental GT Challenge.

However, with less than a month before the Great Race, Motorsport Australia has issued a statement confirming that it won't allow Herne to make his Bathurst debut due to a lack of experience in Supercars or any of its supporting categories.

“Motorsport Australia has consulted with Supercars and the Supercars Commission who are aligned with this decision, given the nature of the event and the location in question.

“Nathan has also yet to compete in any Supercars event, including no Super2 or Super3 experience, so the risks of stepping straight into a Supercar at the top level at Bathurst was a part of our decision making process.

“The Superlicence requirement was introduced in 2016 by Motorsport Australia and is intended to maintain the highest safety and driving standards across the sport.”

In response to Motorsport Australia’s order, Supercars issued a statement to say that it supports the decision of the governing body.

“We also support the position that drivers must hold a Superlicense, which is issued by Motorsport Australia.”

Matt Chahda was the last driver to not be granted a Superlicense dispensation in 2017 by what was then known as CAMS, the then 23-year-old having applied for an exemption to contest the Supercars season with Lucas Dumbrell Motorsport.