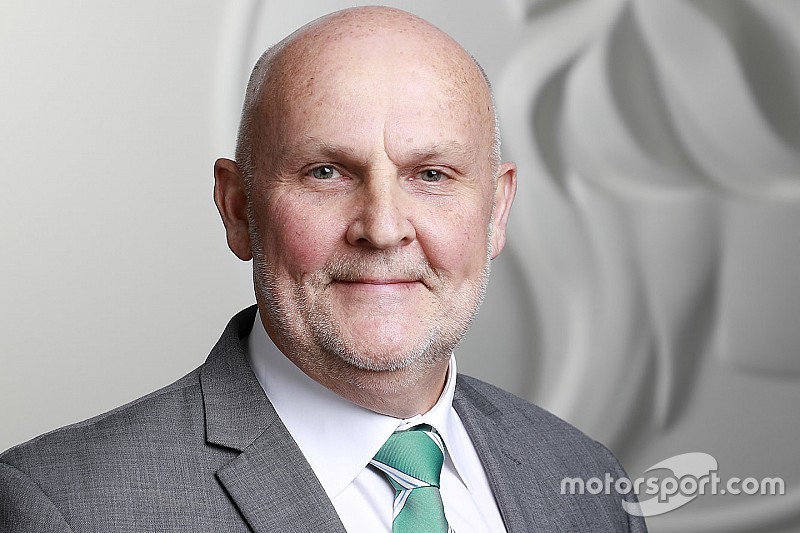 GM Holden has confirmed that Dave Buttner will take over from Mark Bernhard as the brand's Chairman and Managing Director at the end of this month.

Bernhard, who has held the MD position at the Aussie car company for just over three years, is set to retire at the end of July, with former Toyota Australia president Buttner set to take over the role from August 1.

“Holden is where it all started for me. It has been an honour to lead Holden as we laid the foundation for a new future of this iconic Australian company,” said Bernhard.

“I am grateful to GM and the terrific people I have worked with through a career that spanned Australia, Europe, the US, Singapore and China – exceeding my wildest dreams when I joined the company as a fresh-faced eager graduate.

“Holden was born here and has a special place in our hearts. I wish Dave and his team every success for the future.”

Buttner added: “I am honoured and energised by this incredible opportunity to lead Holden, a company which is part of the fabric of our country.

“I look forward to working with our people, our dealers and our partners to grow our business and get more and more Australian and New Zealand drivers behind the wheel of more and more Holdens.”

It's the latest senior management change for the brand, which is currently transitioning from being a manufacturer to an importer, and follows marketing boss Mark Harland leaving back in April.

So far none of the changes have had a direct impact on Holden's factory Supercars programme, new marketing chief Kristian Aquilina having very recently re-affirmed the brand's commitment to motorsport.

Holden's current Supercars deal with Triple Eight Race Engineering runs until the end of the 2019 season.

It will be one of two full-blown manufacturers in the series next year, with Nissan on the way out by Ford on the way back in with its new Mustang.