The first handful of entries have been lodged for this November's Holden Bathurst Revival.

A mix racing Holdens have been entered for the non-competitive celebration of the outgoing brand, which will take place as part of the Bathurst International.

Among the cars already entered is a Perkins Engineering-built VR Commodore Supercar, a Holden Dealer Team-built Group A-spec VK Commodore and a 48-215 Holden from the early 1950s.

The Perkins Supercar, originally built as a VP for privateer driver Ian Love, now sports the colours it was raced in by Mike Imrie and Rodney Crick at the Bathurst 1000 in 1999.

According to its current owner Darren Freeman, driving the car at Bathurst will be a dream come true.

“I’ve been to Bathurst before, but not in a V8 Supercar, this is going to be a bucket list moment for me,” said Freeman.

“I’ve driven around the Mountain in my Clubman Birkin, but this will be something completely different.

“Bathurst is an iconic circuit. I’m one of those guys who’d get up early to watch the Bathurst 1000, sitting there all day with my dad and watch the whole race. Since I was five years old I’ve loved the place.

“To drive any car there is awesome, but to drive a Supercar in anger is going to be something again. And to have the chance to do it in a period correct, legitimate V8 Supercar is bucket list stuff for anyone who loves motorsport.”

The four-day Bathurst International will be held between November 12-15. 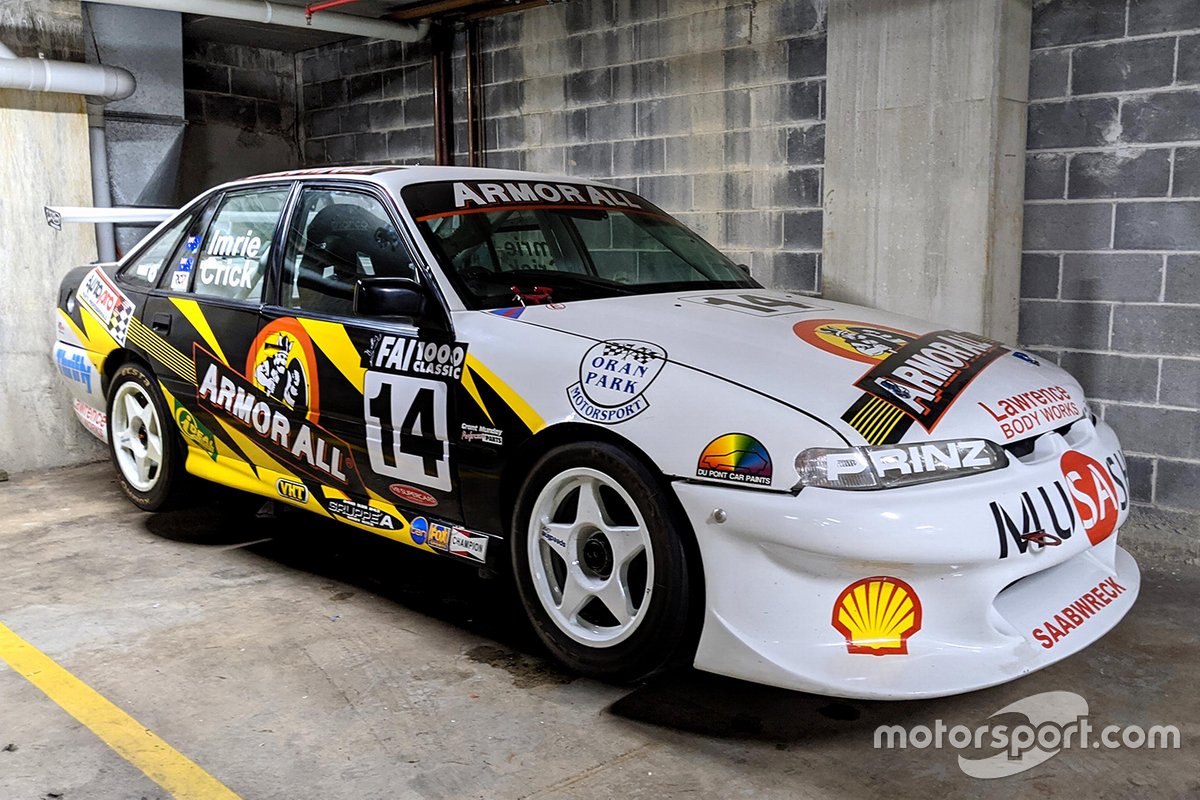 The covers have come off the Boost Mobile-backed wildcard entry that Greg Murphy and Richie Stanaway will race at the Bathurst 1000 this year.

Supercars is planning to have the revised front end of its Gen3 chassis signed off following next week's Sandown SuperSprint.

Motorsport Network was a winner at the latest edition of the Motorsport Australia National Awards.

The Gen3 Supercars programme is set to hit a major milestone next week when a non-homologation team takes delivery of the first chassis.