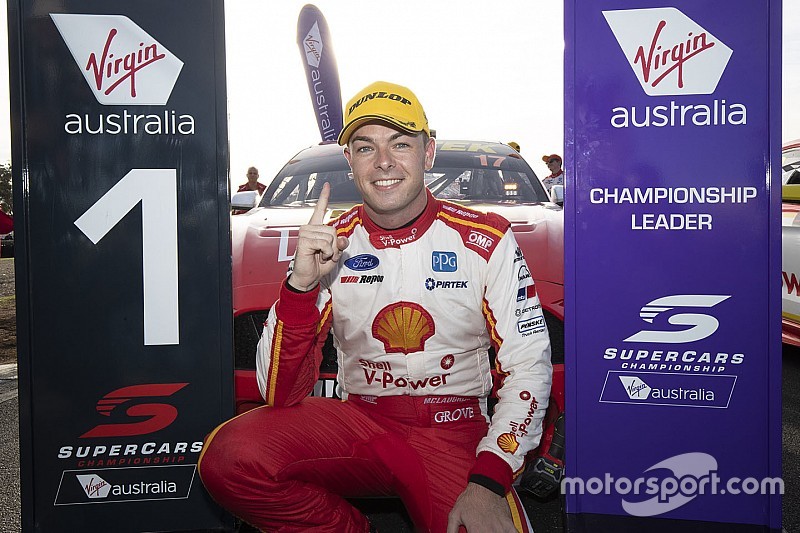 Scott McLaughlin's flying start to 2019 may have caused a stir, but it's a Holden legend that still holds the record for early-season Supercars dominance.

Only Mark Skaife in the year of his final championship win has claimed more Supercars victories through the first 10 races of a campaign than McLaughlin's 2019 haul.

McLaughlin has started his title defence with seven victories from 10 races across four circuits.

It means he is already most of the way to reaching his tally of nine wins across the full 2018 season.

In 26 seasons since the introduction of the V8 platform now known as Supercars in 1993, only one driver has won more to this point of the campaign.

That was Skaife with the Holden Racing Team at its pomp in 2002.

Skaife completed a hat-trick of titles that season, and paired with success for Craig Lowndes made it five straight for HRT from 1998.

It was ultimately the last crown for both Skaife and the Walkinshaw-run HRT.

A double in Adelaide got Skaife on the board in 2002, and across the subsequent Phillip Island, Eastern Creek and Hidden Valley events he was only beaten twice.

Once was by Marcos Ambrose at Phillip Island, the future champ's first Supercars win, and the other the Hidden Valley opener by HRT teammate Jason Bright.

In the 26 completed seasons since 1993, the driver with the most wins after 10 races has gone on to win the title 16 times.

That includes Mark Winterbottom in 2015, who was level on wins after 10 races with Jamie Whincup and Lowndes on two apiece.

Of the 10 times a driver without the most wins after 10 races has hoisted the big trophy at the end of the year, eight have actually come since 2005.

The 2005 and '06 seasons were thrown somewhat by champions Russell Ingall and Rick Kelly taking one and two wins respectively all year.

McLaughlin also breaks a recent trend of wins being shared relatively evenly early in a season; across 2013-18, the average 'most wins' figure was 2.67.

Victory pacesetters from a year's first 10 races since 1993 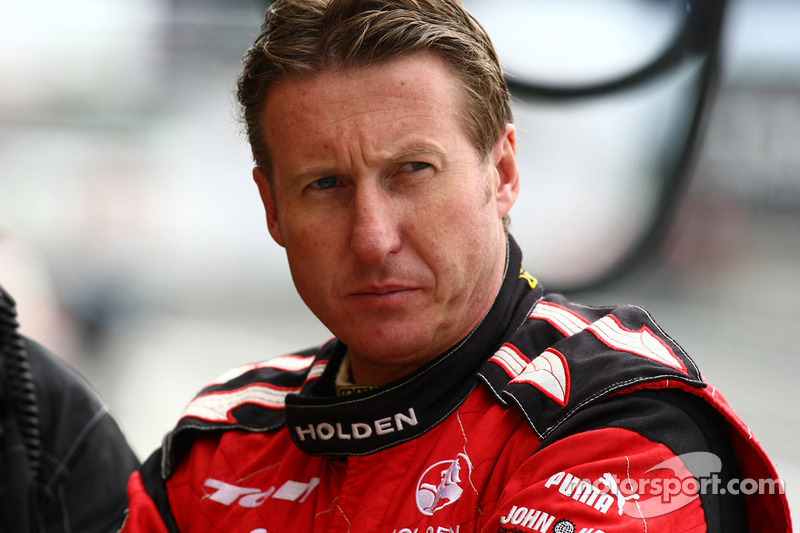