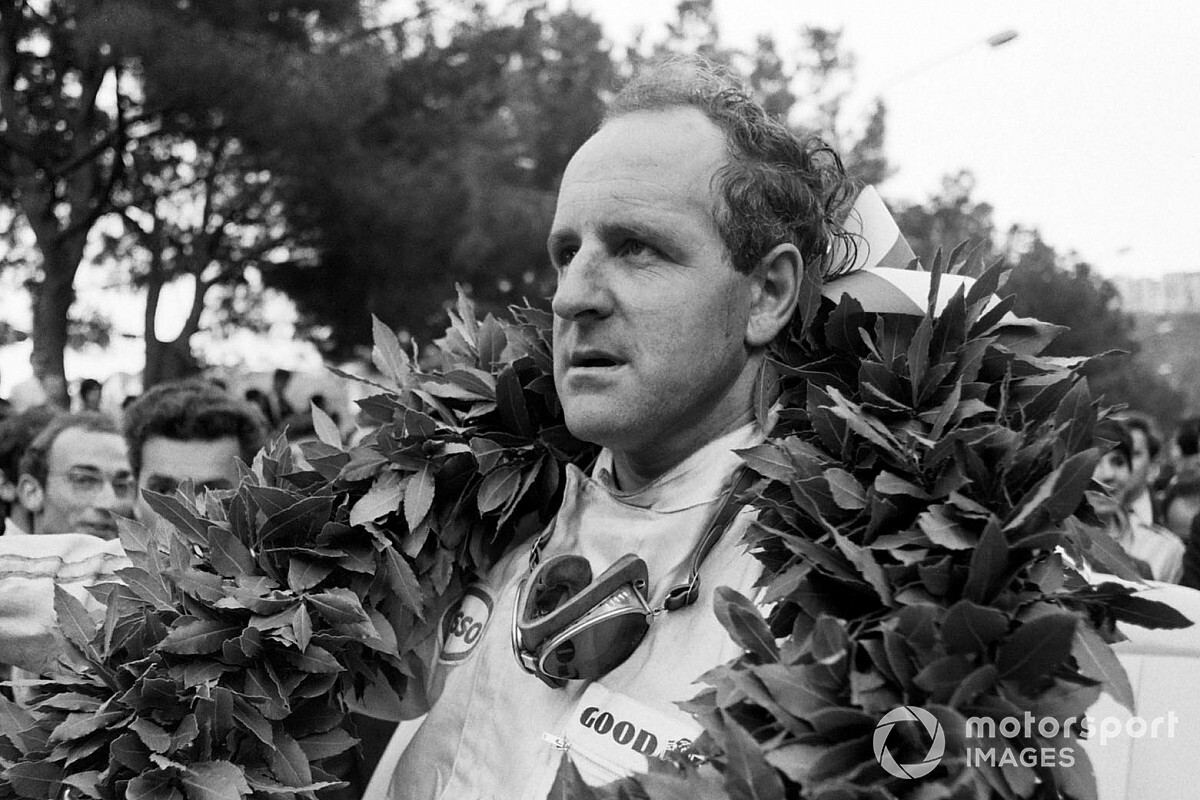 Denny Hulme, Greg Murphy, Paul Morris and Peter Williamson have all been inducted into the Bathurst Legends Lane.

Hulme made 10 Bathurst 1000 starts off the back of his Formula 1 career, the New Zealander passing away during the 1992 Great Race when he suffered a heart attack while at the wheel of a BMW M3.

He's joined on this year's list of Legends Lane inductees by Paul Morris, who was Hulme's co-driver for that tragic '92 Bathurst race.

Morris would go on to cross the line first at Bathurst in 1997, only for him and Craig Baird to be disqualified for a driving time infringement.

He got his redemption in a wild 2014 Great Race, Morris and Chaz Mostert claiming a fairytale win after Mostert passed an out-of-fuel Chaz Mostert on the final lap.

The final inductee is Williamson, who helped revolutionise motor racing broadcasting by carrying an in-car camera for the first time in 1979.

“This year’s class of Legends created moments that will be remembered by fans for a long time,” said Supercars CEO Sean Seamer.

“They are all pioneers in their own way and true greats of our sport in many ways.

“It’s an honour to be here today inducting these four drivers into Legends Lane alongside other motorsport greats.”