Triple Eight Super2 driver Broc Feeney will run under the iconic #888 made famous by Craig Lowndes and have backing from Red Bull in the Supercars feeder series. 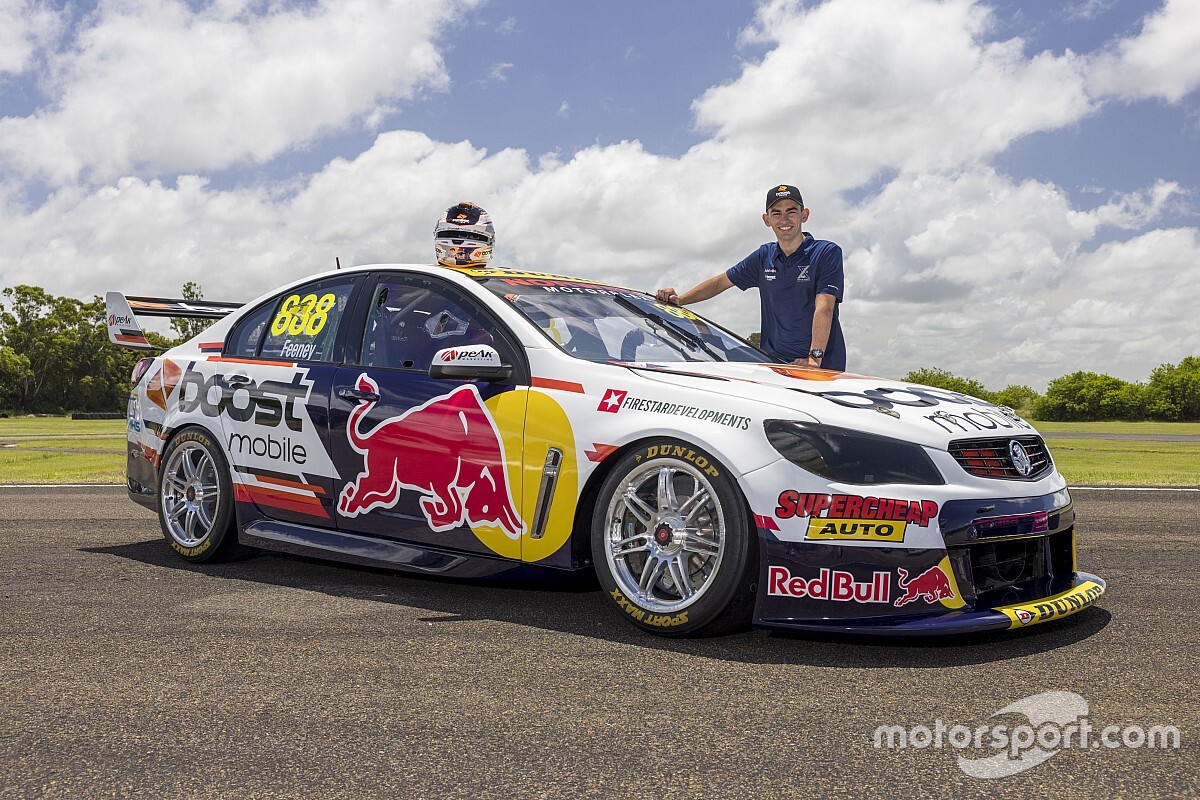 Feeney has joined Triple Eight for 2021 after a rookie Super2 season with Tickford Racing that yielded seventh overall and a coveted Supercars co-drive at the Bathurst 1000, alongside James Courtney.

The 18-year-old, who has been touted as a possible replacement for the retiring Jamie Whincup, has now been handed the honour of running Red Bull colours and the famous #888 that was synonymous with Triple Eight star and seven-time Bathurst 1000 winner Lowndes.

The number was initially parked after Lowndes called time on his full-time Supercars career at the end of 2018, before being resurrected for the Supercars enduro races in 2019 and 2020, when Lowndes teamed up with Whincup.

It is also the first time Triple Eight has fielded a Red Bull-backed entry in Super2 since it ran two-time MotoGP world champion Casey Stoner in 2013.

“I think that the car looks incredible this year. To see ‘Feeney’ under the number 888 with Red Bull, Boost Mobile and Supercheap Auto as the sponsors is just surreal to me,” said Feeney, who will drive a Holden VF Commodore.

“I can't wait to see it hit the track and to finally share it with the public.

“Growing up as a kid in sport, you dream of one day being associated with Red Bull, so to have them on my car, suit and helmet is a dream come true for me and an opportunity that I look to capitalise on.

“It has felt like forever after ending the season at Bathurst last year, but I have spent my time preparing the best way I can to return to Bathurst for the season opener.

“I have plenty of miles now at Bathurst and I can't wait to kick the season off. It has been four months waiting, but I'm ready to go racing now.”

Triple Eight has also revealed the livery of its other Super2 Holden VF Commodore entry for rising star Angelo Mouzouris.

The 2019 Australian Formula Ford champion, also among possible candidates to replace Whincup, is set for his second Super2 season at the team after finishing 10th in the shortened series last year.

“I’m really happy with how the livery turned out and I know our partners will be too – it’s certainly going to stand out on track," said Mouzouris.

“Hopefully, this year we can put on a better show with more racing on track, along with sponsor activities off the track.

“It was a tough off-season to get the funding together for 2021 but we made it, and I am even more determined to make a step forward this year.

"There were some positive learnings from last year and I know what I need to do this year to race at the front.

“I'd lastly like to give my thanks to Craig and Lara Lowndes for supporting me throughout last year and now moving forward into this year."

The 2021 Dunlop Super2 Series will comprise six rounds, with the first round beginning on 26 February at the Mount Panorama 500. 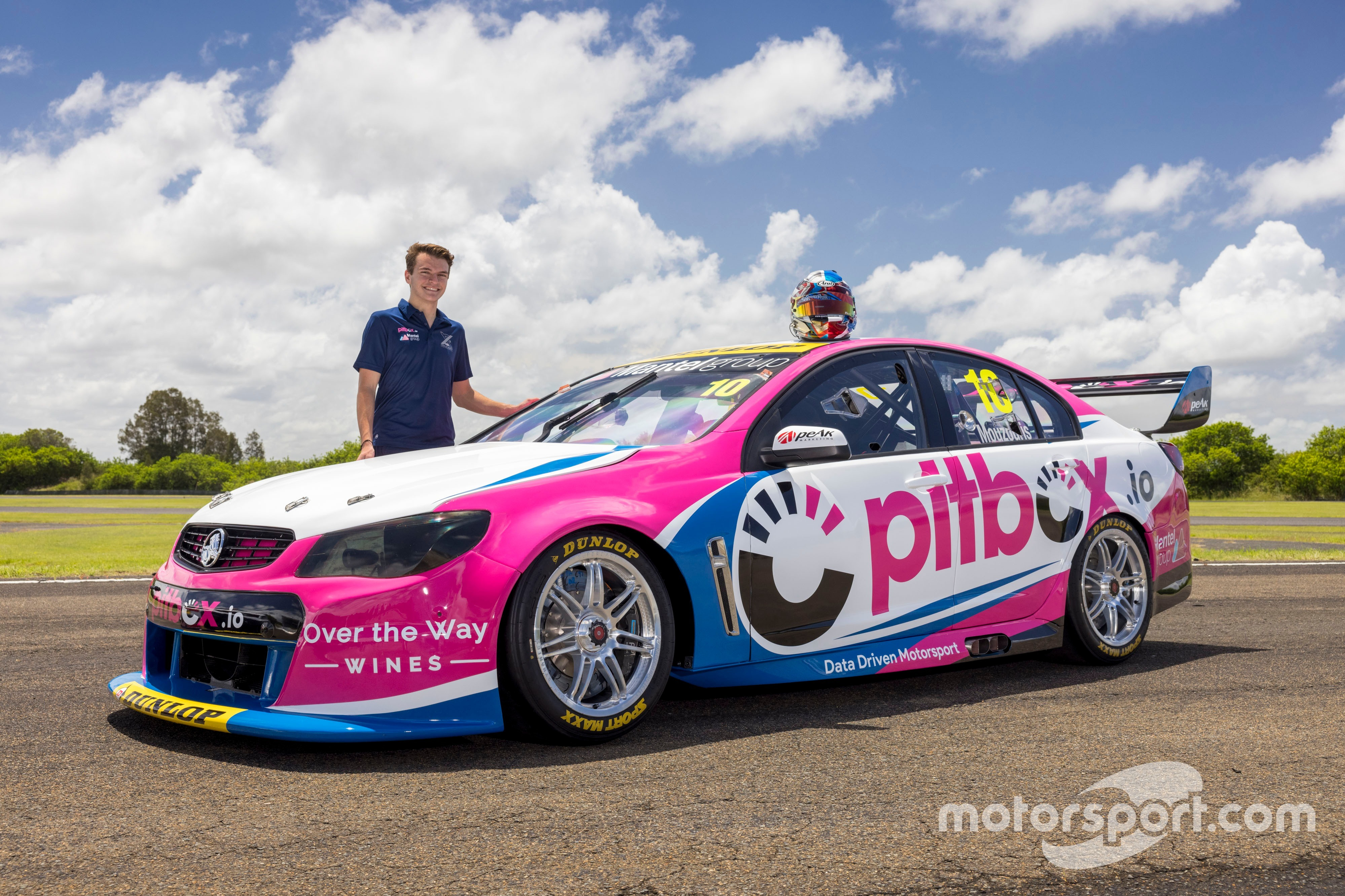