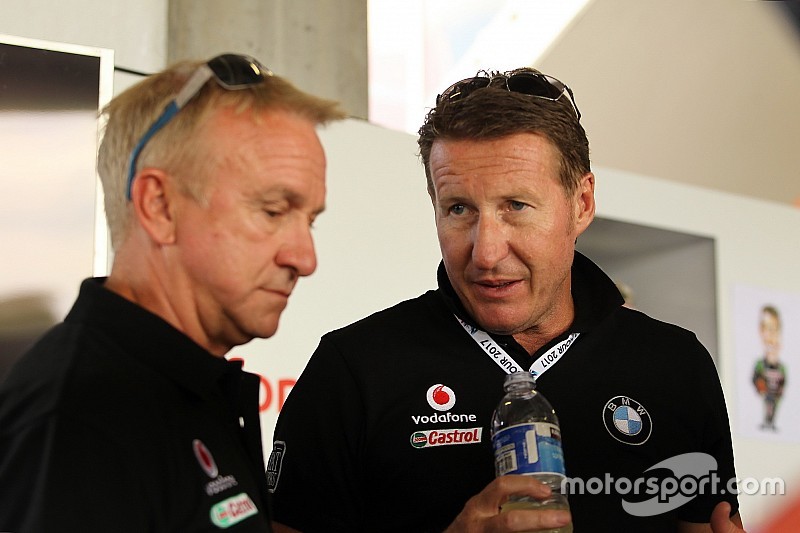 Mark Skaife could miss the Supercars TV coverage from Queensland Raceway this weekend, after the legendary former racer was sidelined today through illness.

The five-time Australian Touring Car Champion usually commentates the Supercars sessions alongside Neil Crompton for broadcaster Fox Sports, but wasn’t well enough to make the trip from his home in Melbourne to Queensland for today’s three practice session at Ipswich.

Skaife has also been absent from the last two episodes of magazine show Inside Supercars, of which he’s a regular panellist.

During this morning’s co-driver practice session from QR Crompton was joined by Garry Rogers Motorsport driver Garth Tander, while Steve Richards and Warren Luff are set for stints in the commentary box during this afternoon’s remaining two practice sessions.

Supercars confirmed to Motorsport.com that if well enough Skaife could still travel to Queensland either this evening or tomorrow morning for tomorrow’s race coverage. If not, he’ll sit out the weekend and return to the commentary team at the Sydney Motorsport Park round next month.