Insights with Rick Kelly: Sandown is the missing piece 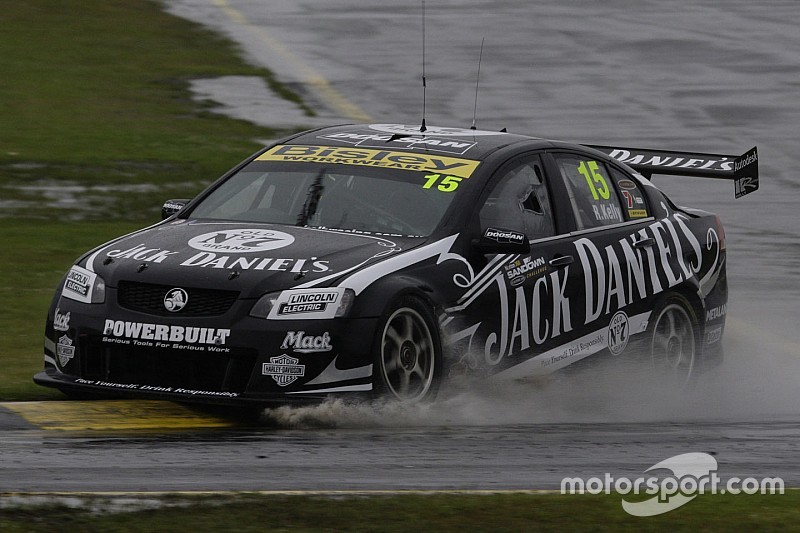 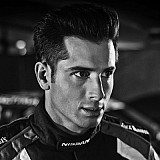 I absolutely love this time of the year. It’s enduro season, and I’ve got my old buddy Dave Russell riding shotgun once again for the three long distance races in the Jack Daniel’s Nissan.

It all kicks off this weekend at Sandown, which is a pretty special place for me personally. It holds a lot of fond memories, and it happens to be just around the corner from the workshop.

Certainly my happiest memory of the place dates back to 2011, when both Todd and myself wound up on the podium in that weekend’s sprint race format.

While Todd had to work his way through the pack, my car was absolutely hooked up, and in a standard Melbourne downpour I went from pole position, to leading every lap.

It was awesome to be on top of the podium, but I’ve never managed to do it in a 500 kilometre race, nor when the pre-Bathurst warm up was at Queensland Raceway or Phillip Island.

Having the championship trophy, a couple of Bathurst 1000s and a Clipsal 500 title, the missing piece is definitely a Sandown 500 crown.

Ones that got away

The first podium result I had at Sandown in V8 Supercars was at the 2003 Sandown 500.

We had an excellent shot at winning the race, and basically the rear wing fell off the car. Fortunately we had Greg Murphy behind the wheel, and he managed to drag the car back onto the podium.

After the lengthy pit-stop to fix the wing I jumped into the truck and changed out of my race suit thinking it was all over. But I quickly had to get changed back to make it to the podium!

At the next event at Bathurst, ‘Murph’ laid down the Lap of the Gods, and we went on to win the race.

A couple of years earlier, Sandown was actually the venue of my first ever solo V8 Supercars event. I was on board the HSV 255 Coupe car at the 2001 season finale, and it was a heck of an eye-opener.

I had to pre-qualify for the event; I only just snuck through, and again as it generally does at Sandown, it rained.

After starting the weekend way up the back of the field, by the final race I was up into seventh.

One lasting memory of that day is passing Larry Perkins at turn one in the wet. We had a couple of panel rubs, which left a big impression on a young bloke making his debut.

The 2006 Sandown 500 wound up being pretty bloody close. I teamed up with Todd in my car, and at the end we wound up only 1.5 tenths of a second behind winner Jason Bright.

We finished second at Bathurst a few weeks later; with the total margin we lost both races by being seven tenths of a second.

Also in 2007, I managed to finish second in the Sandown 500 with Paul Radisich, although the margin that time was closer to three seconds.

As explained last week, it’s great to have Dave back on board again this year.

One thing quite unique about Sandown is the qualifying race format, where there is a traditional 20-minute long qualifying session, followed by races for co-drivers only, then later the main drivers.

Sitting on the sidelines you’re always a little bit nervous watching the co-driver race, because as always you want to get a great result.

But I love it; we’ve got a lot of great co-drivers up and down the field and in particular in our four at Nissan Motorsport. We are very comfortable with them and have faith in their ability to bring the cars home in one piece.

Especially over the last couple of years, the co-drivers have had some really good battles in their races, and put a nice solid race together without any stupidity… however, when the main drivers get in an hour later, there just tends to be a mess from start to finish!

The keys to Sandown

The key to Sandown as a track is getting good drive; it’s a fairly significant priority, when you consider the slow corners leading into straights, onto the front and back straights, as well as at Dandenong Road corner.

The place has a pretty old surface and a fair few bumps, particularly onto the front straight, so getting drive right is a pretty complicated business.

Add into the equation the quick sweeper at the end of the back straight as well as the kerbs, Sandown really provides a good workout for many different aspects of the car.

Weather will no doubt play a part at some stage of the weekend, as the current weather pattern in Melbourne is four seasons in one hour.

We didn’t have the world’s greatest car there last year, but we have done a lot of work to it over the last couple of rounds to try and tune it to the areas where we were a little weaker. Bring it on.

Mack Trucks to back Moffat Nissan at Sandown