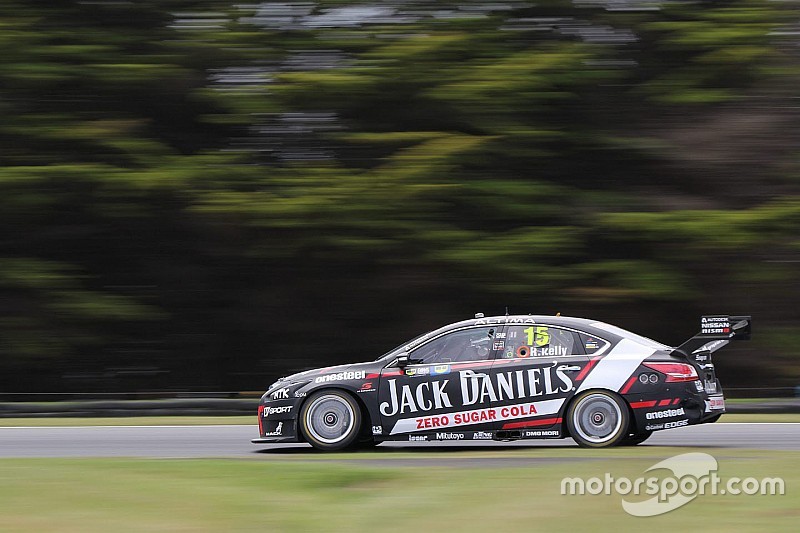 Jack Daniel’s Racing will be no more after the end of the 2015 V8 Supercars season, the brand today announcing it will end its long association with the sport.

The whisky brand first entered V8 Supercars in 2006 as the naming rights sponsor for Larry Perkins’s team, and stayed on board when Todd and Rick Kelly took over the squad for the 2009 season.

Up until last year Jack Daniel’s continued to sponsor both of the Kellys, before slimming its programme back to just Rick’s car for the 2015 season.

Now, it is set to exit the sport entirely.

“We are sad to be concluding the naming rights partnership with Jack Daniel’s,” said Rick Kelly.

“It has been a privilege to represent their brand over the last seven years and be aligned to one of the globes most powerful brands.

“Jack Daniel’s were our foundation partner of the team when we launched and their support has been absolutely amazing. Todd and I are hugely grateful for this unwavering commitment over the last seven years and we would not be here today without them.

“The relationships formed with the Jack Daniel’s Team and their customers has been special but we must make special mention of Michael McShane the Managing Director of Brown-Forman whose passion and enthusiasm for the racing program ensured its resounding success.

“Unfortunately now we must move on however with the progression of the Team under the Nissan programme expect that we will come out in a strong position in 2016.”