Brad Jones Racing has unveiled the livery Jack Smith will sport for his first full season campaign in Supercars this year. 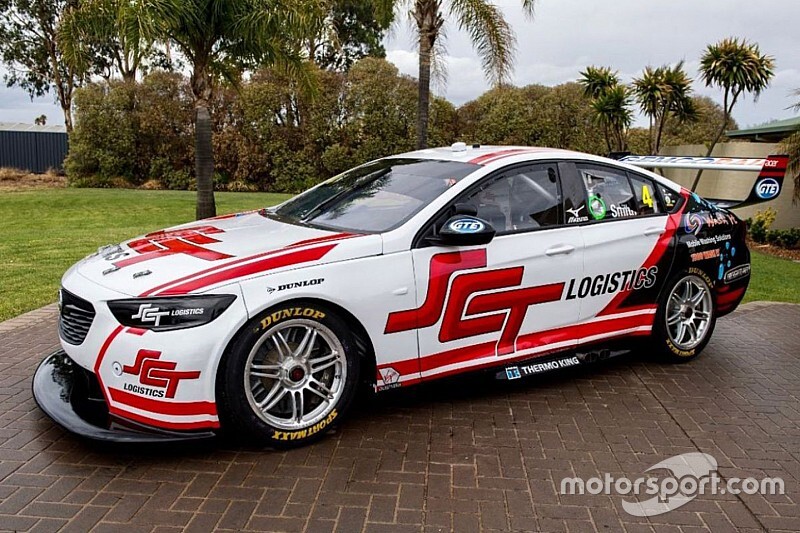 The Australian is stepping up to the main game this year after two seasons in the Super2 category between 2018-19 and a championship-winning campaign in Super3 in 2017 – all with BJR.

He has already made seven Supercars starts to date, with four wildcard appearances with BJR supplemented by three enduro outings with Matt Stone Racing.

Smith will hit the track with his new Holden at Winton today, before taking part in the official pre-season test at The Bend on February 18.

‘I’m really pumped about the season ahead,’ Smith said.

‘The car looks great and I think we’ve got a good look going into the new year. I’m really looking forward to getting more consistent and improving my racing career.

"I’ve been with BJR since 2017 and I love being here. Having Paul (Forgie) as my engineer is great - he has so much experience and has helped me a lot. I can’t wait to get out there and start the season.’

Smith’s full season debut has been made possible by BJR expanding to a fourth car in 2020 by purchasing a Racing Entitlements Contract from team’s former driver Jason Bright.

The team will run Nick Percat, new signing Todd Hazelwood and Macauley Jones alongside Smith in 2020.