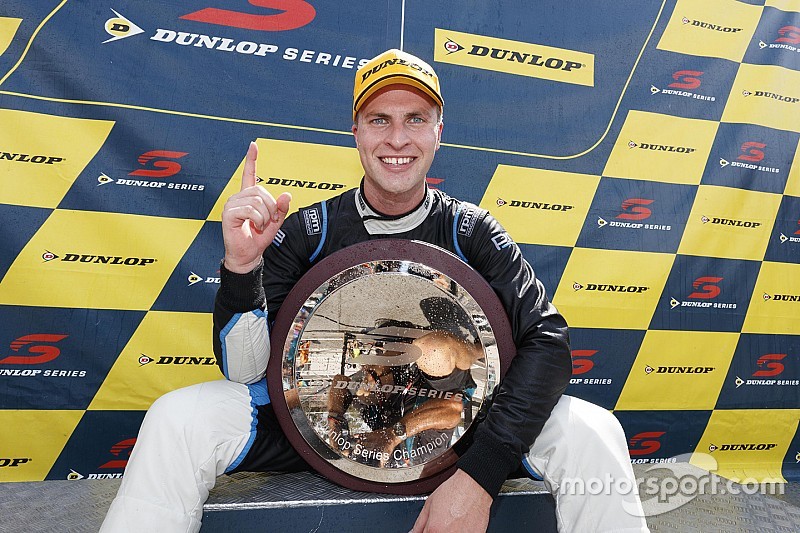 Garry Jacobson has been confirmed as a Kelly Racing driver for the 2019 Supercars season, which officially completes the 24-car grid.

As reported by Motorsport.com last week, Jacobson will make his full-time Supercars debut in a Kelly Racing Nissan backed by Rabble.club.

He effectively replaces Michael Caruso, who is left without a seat off the back of Nissan withdrawing its factory backing.

Jacobson's promotion comes after six years in the second-tier Super2 series, which included winning a title in 2016.

He's also competed in two main game endurance seasons, one with Tickford Racing in 2017 and another alongside new teammate Rick Kelly in a Nissan last year.

He'll be teamed up with Kelly, Simona de Silvestro and Andre Heimgartner in the four-car KR line-up.

“This is the biggest opportunity of my racing career and I can’t thank Rabble.club and Kelly Racing enough for having faith in me,” said Jacobson.

“Ever since I was a kid, I dreamt of being a full-time Supercars driver. It is what I’ve always strived for, and now that I’ve made it, I feel good, but I feel like the job isn’t even half done. I have a lot to learn, but I’m up for the challenge.

“It has been great to have been involved closely with the team for the past couple of years, through the Super2 programme and the endurance races. This is going to put me in with a great chance to hit the ground running.

“It’s a very exciting time, but I know that the real business starts at the test, so I’m putting every focus into making the most of my opportunity.”

Jacobson will run the #3 on his Altima, which opens the door for Will Davison to switch from #230 to the now-vacant #23 in the Tickford-run 23Red Racing entry.

Jacobson is the last confirmed full-time driver heading into the 2019 season, which will be officially launched in Melbourne tomorrow.

Teams will then hit Phillip Island for an all-in test on Thursday.

Supercars talking to overseas series about Next Generation plans