Team boss Brad Jones says rookie Jack Smith made a simple mistake by missing a mandatory group photo ahead of the Supercars opener in Adelaide.

Smith failed to show for the traditional pre-season 'class photo' shoot on the Friday of the Adelaide 500, which is mandatory for every driver in the field.

The matter was referred to stewards, who handed Smith a $2000 suspended fine and a five-hour community service order.

Smith was approached for comment regarding the issue after the penalty had been handed down, but refused to speak to media.

Jones, however, did offer an explanation, putting the whole thing down to a mistake.

"He made a mistake and got here late," said Jones.

"Most kids are late. He's so embarrassed. I don't think that will ever be a problem again.

"He made a mistake, he was really embarrassed about it. And unfortunately he had a couple of other issues and things went wrong. When you're in the main game it's very public."

Those other issues included penalties in both races.

On Saturday Smith was pinged with a drive-through for ignoring blue flags, although Jones confirmed there were communication factors that contributed to that.

Smith then hit the wall at Turn 8 during qualifying on Sunday, before copping a 15-second time penalty in Sunday's race for blocking Rick Kelly while double-stacking in pitlane.

According to Jones, the team will "work through" the issues Smith faced on what was his full-time debut in the top tier of Supercars racing.

"It was a tough weekend for Jack," said Jones. "This is a pretty torrid event at the best of times.

"It's something that we'll work through. We know him pretty well, he's a great kid. He's been around us for a few years now.

"We need to work through some of these issues, and I'm sure we will and we'll get the right outcome." 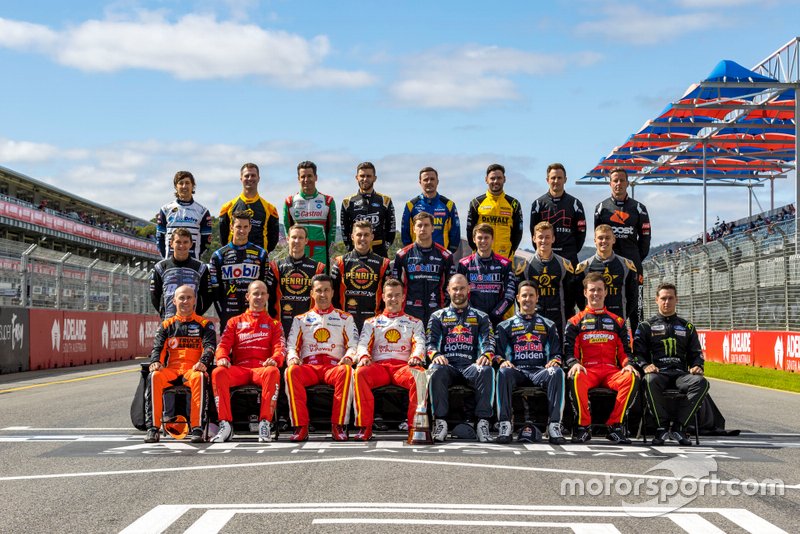