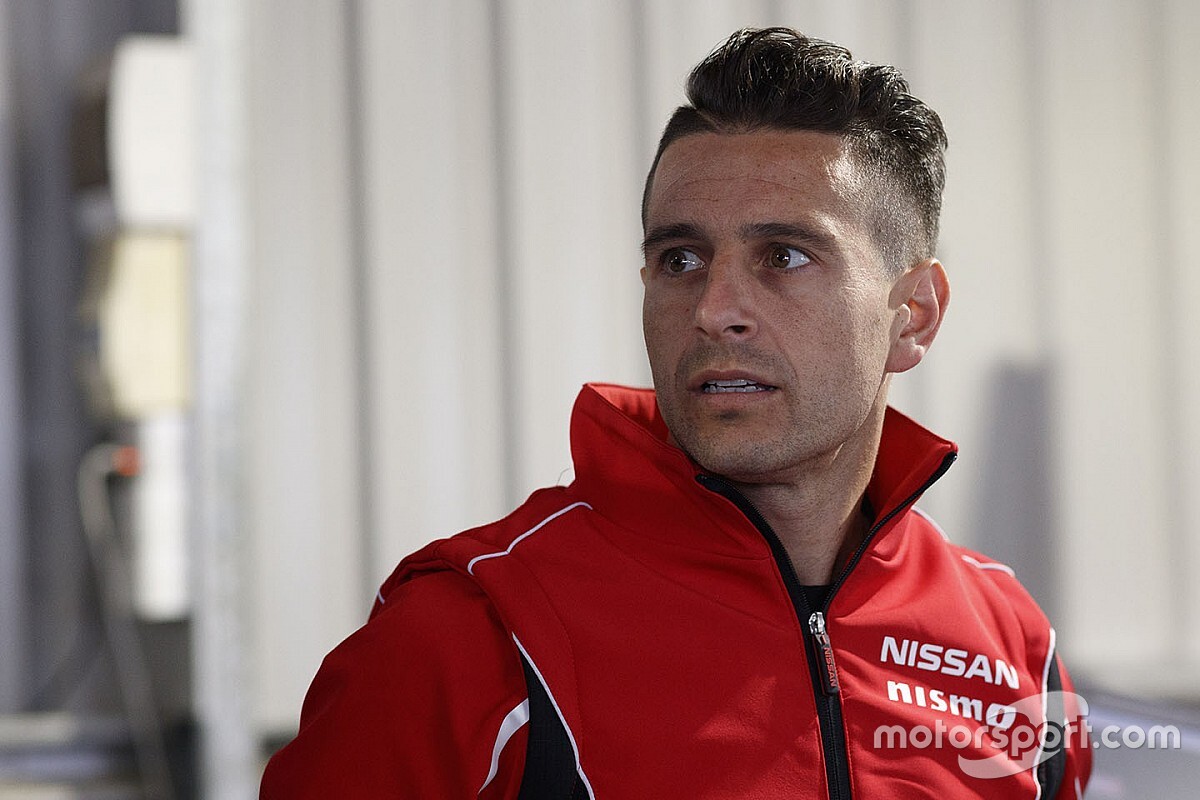 Kelly Racing has confirmed that it has split with Michael Caruso ahead of the 2019 Supercars season.

News emerged yesterday that the experienced driver was set to part ways with the former Nissan Motorsport squad after six years, as part of the team's adjustment from having factory backing to being a full privateer outfit.

That's now been confirmed by KR, a short statement thanking Caruso for a contribution that included taking one of three race wins for the team during the Nissan Motorsport era.

"Kelly Racing confirms that Michael Caruso will not be returning with the team in 2019," read the statement.

"Michael joined the team ahead of the 2013 season alongside the Nissan Supercars programme. Since 2013, Michael has been an outstanding ambassador of the team and his on-track success delivered the team's second victory during the Nissan Motorsport era with a win at Darwin in 2016.

"Kelly Racing thanks Michael for his contribution over the last six seasons and we wish him the best with his future endeavours."

Caruso, meanwhile, is understood to be on the verge of announcing a Supercars enduro programme.

He had been poised to join Triple Eight alongside Shane van Gisbergen, only for the deal to be scuppered by Garth Tander's axing from Garry Rogers Motorsport.