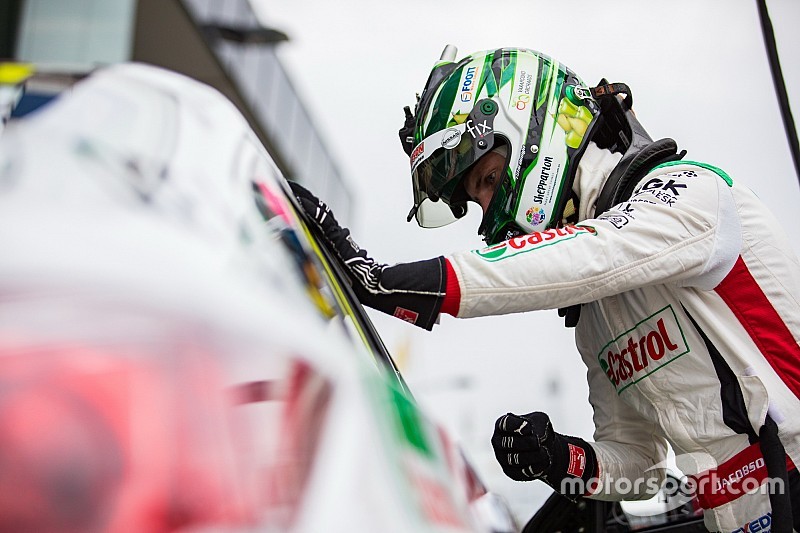 Kelly Racing will next week confirm that Garry Jacobson and Andre Heimgartner will complete its driver line-up for the 2019 Supercars season.

The four-car squad, now without factory Nissan support, has ended up with a largely unchanged driver line-up in 2019, with Heimgartner set for a second season alongside the already-confirmed Rick Kelly and Simona de Silvestro.

The big change is that – as expected – 2016 Super2 champion Jacobson will be drafted in to replace the outgoing Michael Caruso.

Jacobson steps up to the main game after six years in the second-tier and a pair of endurance campaigns, one with Jason Bright at Tickford in 2018 before sharing an Altima with Rick Kelly last year.

While he ran with Mega Fuels backing on his MW Motorsport Nissan in Super2 last year, the brand now has a serious main game presence elsewhere thanks to its new deal with Walkinshaw Andretti United.

As a result Jacobson is set to carry backing from another of his Super2 sponsors, with Rabble.club – which backed Richie Stanaway and Tickford last year – expected to step up for his main game debut.

The Kiwi impressed in his maiden season with the squad last year, ending up second-best of the Altimas with 17th in the points.

With Jacobson and Heimgartner locked in, the 2019 Supercars grid is now officially set.