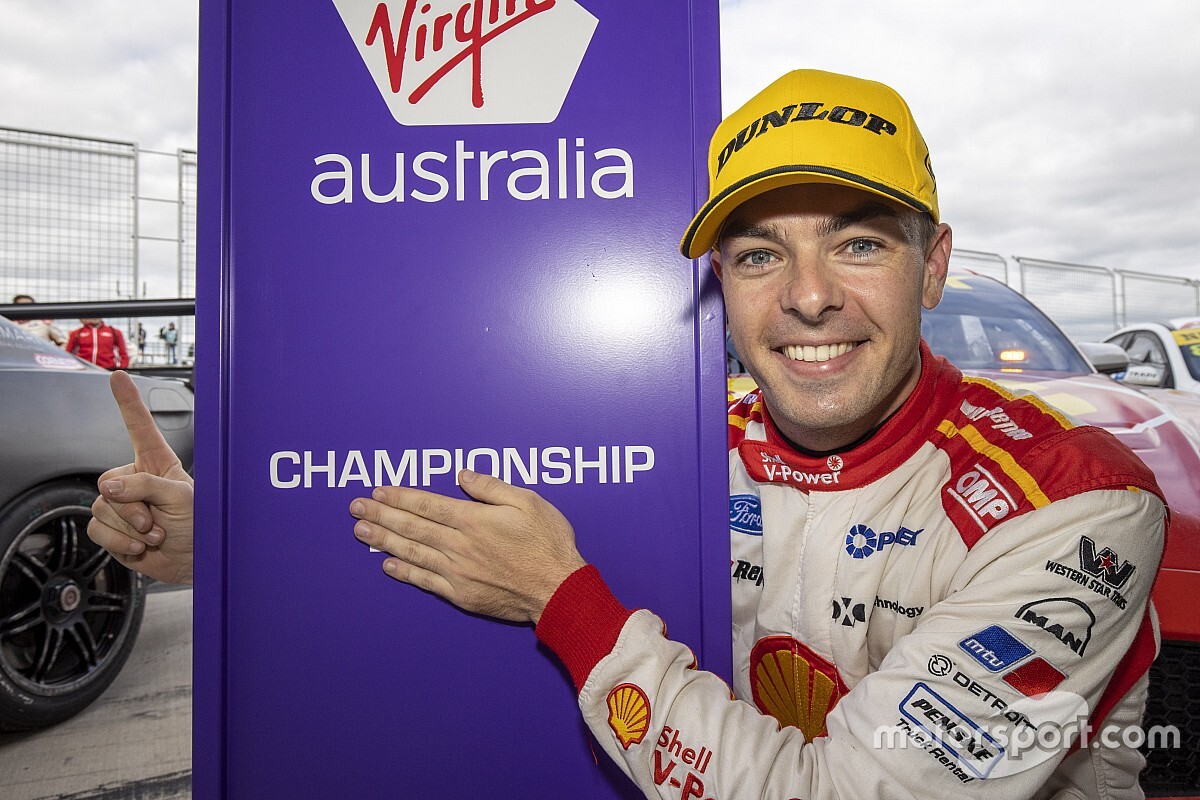 DJR Team Penske technical guru has revealed what he considers Scott McLaughlin's greatest strength – and it has nothing to do with driving a racing car.

The Frenchman has been working closely with McLaughlin for the past four seasons, the pair having joined the squad together in 2017, the second year of the Penske investment.

While he's transitioned away from a pure race engineer role on the #17 over the past two seasons, that responsibility now falling to Richard Harris, Lacroix has had a crucial hand in all three of McLaughlin's titles.

Speaking to Fox Sports after McLaughlin sealed his third title at The Bend yesterday, Lacroix revealed why he feels the Kiwi has been so successful over his four-year stint at DJRTP.

He says it's all about personality, McLaughlin able to build a tight-knit crew through his interactions with people.

"He's a genuinely good guy," said Lacroix. "That's very important to me. He's somebody I could go on holiday with for a week.

“That makes a big difference. You can attach to him because he is one of the best drivers in that respect – not by the talent, but by the fact he is a superb person."

According to Lacroix that same generosity will stand McLaughlin in good stead as he makes his IndyCar debut next month, the engineer convinced the driver can't fail in The States.

“I think he has learned a lot with us in terms of professionalism and he is going to a very professional team [in the US],” added Lacroix.

“Because he is very generous in his way to people, he will get back that generosity and cannot not be successful."

Lacroix added that he's relieved the title fight is now done and dusted, McLaughlin now able to focus not only on that IndyCar debut, but an all-out attack against rivals Triple Eight at Mount Panorama next month.

"I'm very relieved. I'm very happy to send him to [the US] without having to think about anything else," said Lacroix.

"I'm very happy to not have to think, going into Bathurst, about conserving anything. That's going to give us a fantastic Bathurst, because both teams are going to go at it like mad."