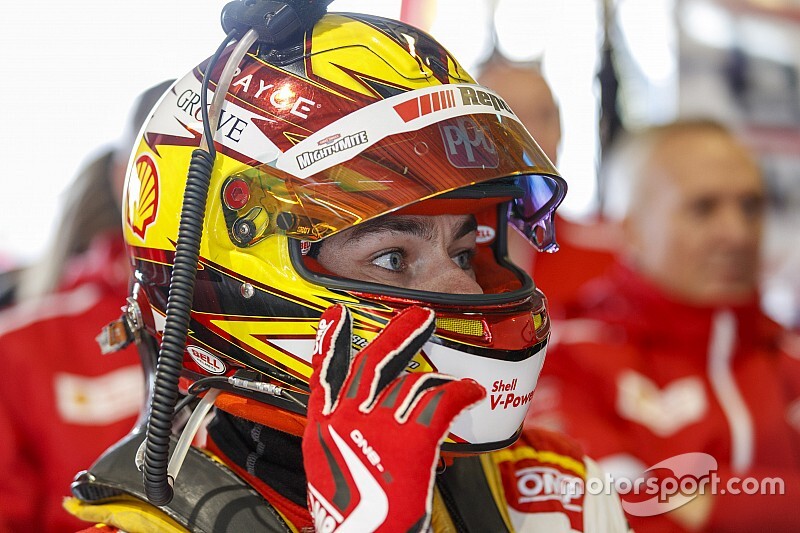 Scott McLaughlin's Penske Mustang underwent a late engine change ahead of the 2019 Bathurst 1000.

The DJR Team Penske crew spotted some irregularities in the engine data during both practice seven and the record-breaking Top 10 Shootout yesterday.

As a precaution a decision was made to fit a fresh V8 engine to the pole-sitting car overnight, this morning's warm-up indicating the issue has been rectified.

“We saw some early signs in the data during practice seven that were indicative that we may have needed a late night last night and similar signs again in the Shootout lap,” said team boss Ryan Story.

“So it was a precautionary change, but it was the right thing to do. Everything went well in the warm-up then, so it’s up to the racing gods now.

“We had intended to run the engines right through the weekend with both cars, so it was certainly an unscheduled change and far from ideal, but these things happen, it’s Bathurst.”