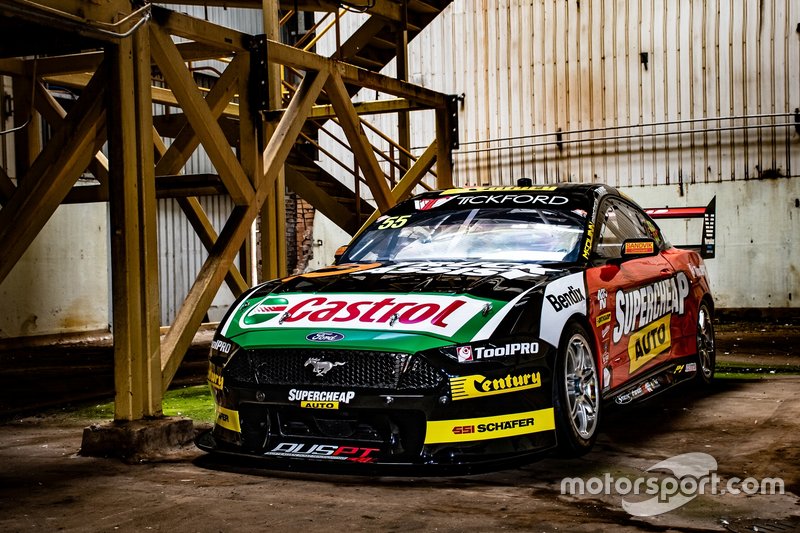 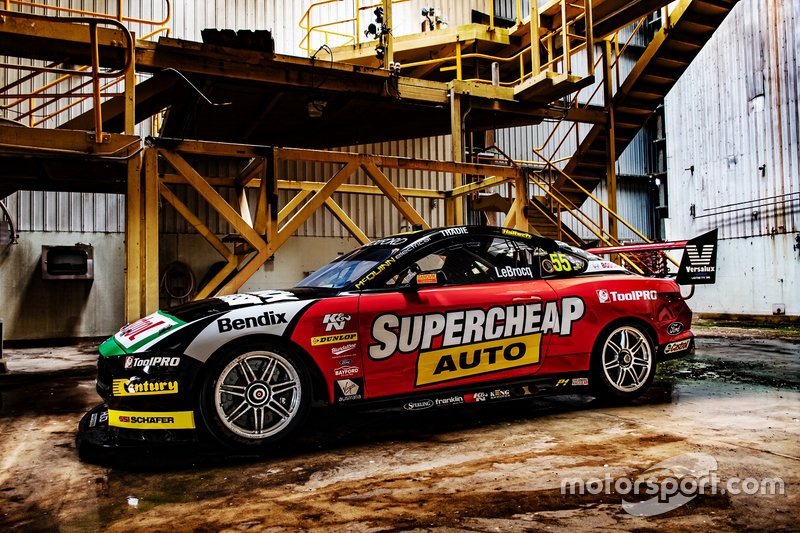 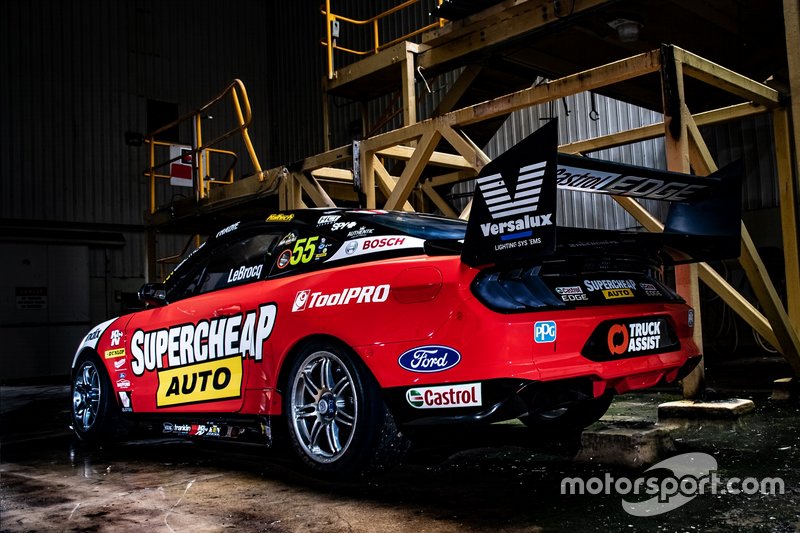 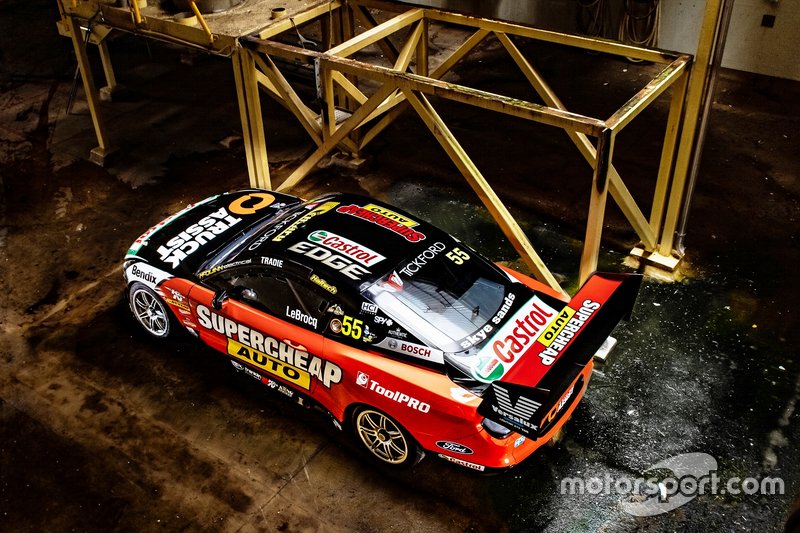 The livery is similar to what Walkinshaw-bound Chaz Mostert ran at Bathurst, Gold Coast and Newcastle last season, when the white guards used at Adelaide and Albert Park returned, and were matched with the all-black front bumper.

Le Brocq, who moves to Tickford after two tough years in a Tekno Holden, even had a chance to briefly sample his new ride as part of the livery reveal thanks to a filming run through a warehouse.

“I’m really looking forward to season 2020 with Supercheap Auto Racing, and what better way to kick it off than laying down some rubber in the car park,” Le Brocq said.

“Obviously it’s a big year for me, new team, new car, but I’ve really enjoyed it so far and can’t wait to get into it.

"The Supercheap Auto wagon’s looking good, and she feels good sliding around warehouses and access roads, so I’m really excited to get to Adelaide next week and give it a go on the race track.”

He'll get his first proper taste of the Tickford Mustang at the pre-season at The Bend next Tuesday, before the Adelaide 500 kicks off two days later.