Le Brocq to stay with Tekno for remaining Supercars season

Jack Le Brocq will see out the 2019 Supercars season after extending his deal with the Tekno Holden team on the eve of this weekend's Perth SuperNight round. 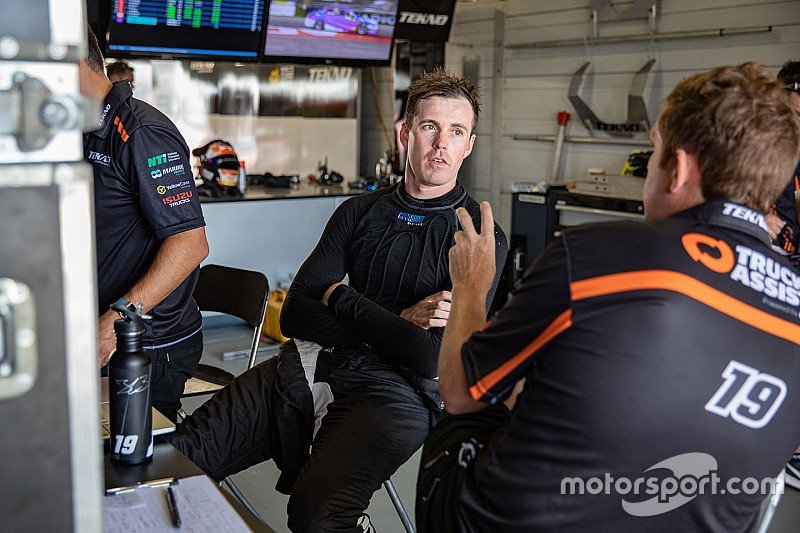 Rumours have been rife about a potential split between Le Brocq and Tekno Racing since the Australian Grand Prix weekend in March, and their original contract ended following the Tasmania/Phillip Island double-header.

One point of contention between driver and team is believed to be about upgrades to Tekno's ageing Triple Eight Holden, with Le Brocq having expected new uprights to be on the car by Round 1 in Adelaide.

Although Tekno’s Commodore is unlikely to be updated in coming races, the two parties have nevertheless struck an agreement for the remainder of the season.

“I’m pleased to confirm that I am in Perth this weekend and will complete the 2019 Supercars Championship with Truck Assist Tekno Racing as planned,” said the 26-year-old.

“My focus can now be entirely on maximising performance throughout the remaining rounds to achieve the best possible results for myself, the team and our partners.”

Motorsport.com first reported about Le Brocq continuing with the team for the Perth round on Tuesday.

Team principal Webb added: “We are looking forward to this weekend’s racing.

“We have heavily invested in Jack’s development, and by extinguishing any distraction, we reaffirm our support and belief in his ability.”

Le Brocq currently sits 22nd in the championship with 352 points, with a best finish of 15th at Albert Park.