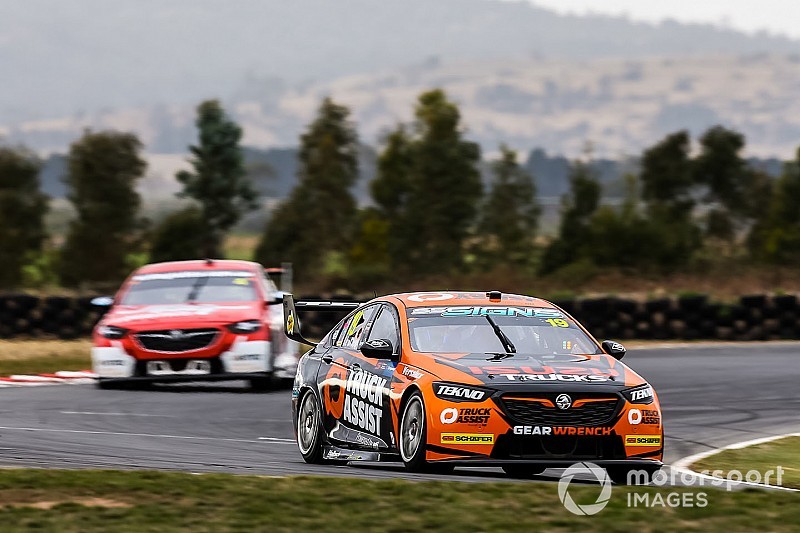 Jack Le Brocq is set race the Tekno Holden at this weekend's Perth SuperNight round, following a period of mediation between the driver and team.

Relations have been strained between the second-year driver and the single-car team for the majority of this season, rumours of a split making the paddock rounds since the Australian Grand Prix.

Originally an agreement was struck just for the Tasmania/Phillip Island double-header, during which Tekno boss Jono Webb confirmed he was hoping to continue with the driver, but that nothing was locked in.

Phillip Island was followed by a period of mediation between team and driver, with questions marks over who would be in the seat lingering in the lead-up to this weekend's Perth SuperNight round.

There has still been no official confirmation from either Tekno or Le Brocq that he will drive the car this weekend, despite practice starting in just 24 hours, however Motorsport.com understands that he will continue for at least this round.

One point of contention between driver and team is believed to be about upgrades to Tekno's ageing Triple Eight Holden, with Le Brocq having expected new uprights to be on the car by Round 1 in Adelaide.

Webb, however, has maintained there are no plans to update the car in the near future.

Le Brocq to stay with Tekno for remaining Supercars season