Lowndes admits "phasing out" period could start in 2020 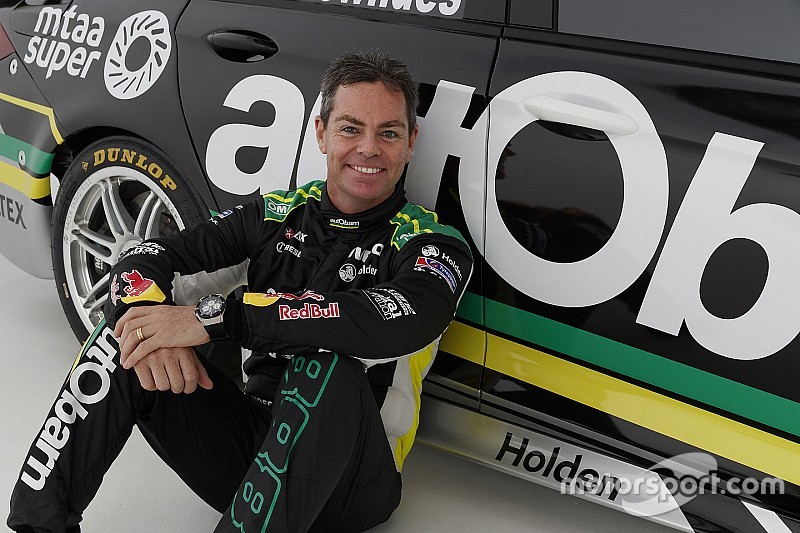 Craig Lowndes admits the winding-down phase of his driving career could begin as early as 2020, but plans to shift into a co-driver role before hanging up his helmet for good.

Lowndes is currently contracted as a full-time driver until the end of the 2019 season, which will take him through to when he's 45 years old.

While not entirely ruling out continuing as a full-time driver beyond his current deal, Lowndes admits he already has one eye on what he calls a 'phasing out' period – and that will include an enduro deal.

"I'm not a person who can go cold turkey," he said when asked by Motorsport.com. "There'll be a phasing out period.

"Whenever the full-time thing ceases, whether it's this year, next year, whenever, I'll definitely do some co-driving for whatever years after that.

"At the same token I'll try and work within the media side of it, which I enjoy.

Lowndes added that a more exact timeline on when he'll transition into co-driver mode hinge on how he bounces back from a tough 2017 season that saw him slump to 10th in the standings, having not been outside the top four since joining Triple Eight back in 2005.

"I think it's really going to come down to how these next two years unfold; how motivated I am at the end of this year and next year," said the six-time Bathurst 1000 winner.

"[Triple Eight boss] Roland [Dane] and I have talked about it; I don't want to sit in a seat of a car and just be a numbers man, you want to be competitive, you want to be at the front.

"Last year was probably one of the poorest years I've had in a decade and we're very motivated to turn that around this year.

"You don't want to be making up the numbers; you want to be there as a driver and a racer to hopefully win races and championships, if not win Bathursts and Sandowns.

"We'll see how this year pans out. If 2020 turns into a co-driving role, I'm sure I'll sit with Roland before then and we'll make that work."

One thing that Lowndes has no interest in is team ownership. Despite racing under the newly-created Autobarn Lowndes Racing banner this season, there is no ownership role in the set-up for Lowndes.

And that's how he expects it to stay, saying: "Yeah, no interest.

"I always want to be part of a team and be involved in a team, there's no doubt about that. But actually owning a team? I've got enough grey hair now, I don't need any more from worrying about whether the sponsorship's coming or going, or employees.

"For me, Roland runs a very good ship, I wouldn't be here otherwise. I'd be happy to stay at Triple Eight long term if we can get a position within the team and do something else beyond driving, if and when that point comes."