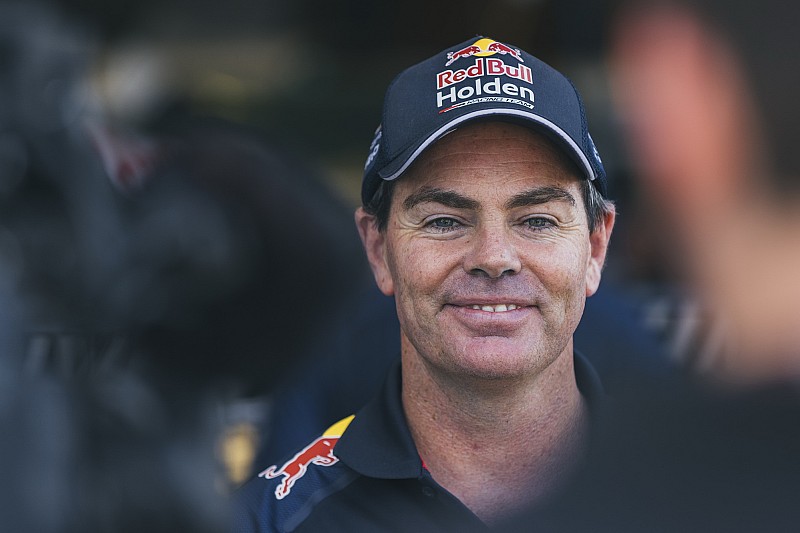 Supercars legend Craig Lowndes has made headlines in Australia after rescuing a three-metre snake from the roof of his Queensland home.

Lowndes and wife Lara were confronted with the three-metre python in the ceiling of their house when it broke a bathroom vent during the week, however it had disappeared by the time a snake catcher arrived.

However the Lowndeses rediscovered the intruder a day later, Lowndes returning from a golf lesson to help retrieve the snake from the roof with his own hands.

"Well, the snake catcher on day one said if we leave a [roof] tile open hopefully during the night it will go away," Lowndes told Aussie TV show Sunrise.

"I actually rang Lara as soon as I was finished [a gold lesson] and said 'have you heard any noises?' and she said 'no, no, no'.

"I came home, we had lunch, and I said 'well look, let's get back up there and se if we can find it. I only saw the head of the snake appearing outside the insulation.

"So Lara rang the snake catcher and he came along, and of course the snake disappeared again. In the end we finally found the area and it took both of us to extract her out of the roof."