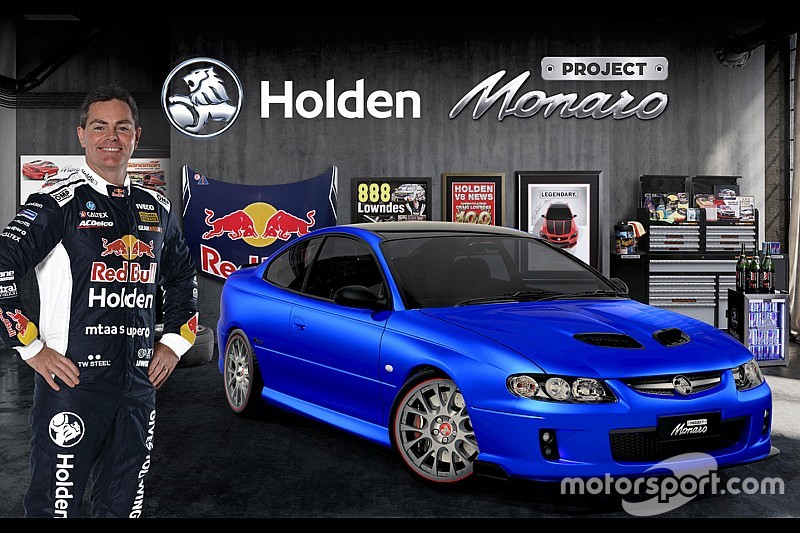 The seven-time Bathurst 1000 winner is fronting a marketing campaign that will see a 2004 VZ CV8 Monaco be completely restored and then offered as a competition prize.

The two-door V8 coupe will updated inside and out by Holden's design team in Melbourne, while both Holden Engineering and the Triple Eight-run Red Bull Holden Racing Team will tweak the engine, brakes and handling.

Lowndes will also take part in a series of mini documentaries during the build, including a shakedown at Holden's proving grounds in Victoria where he will take the wheel of the Monaro himself.

“I am truly proud to continue my long-term association with the Holden brand,” said Lowndes.

“Like many Australians, I grew up with the Monaro. It’s such a thrill to be working on such a special project with the team at Holden.”