Lowndes and Whincup to partner up for Supercars enduros 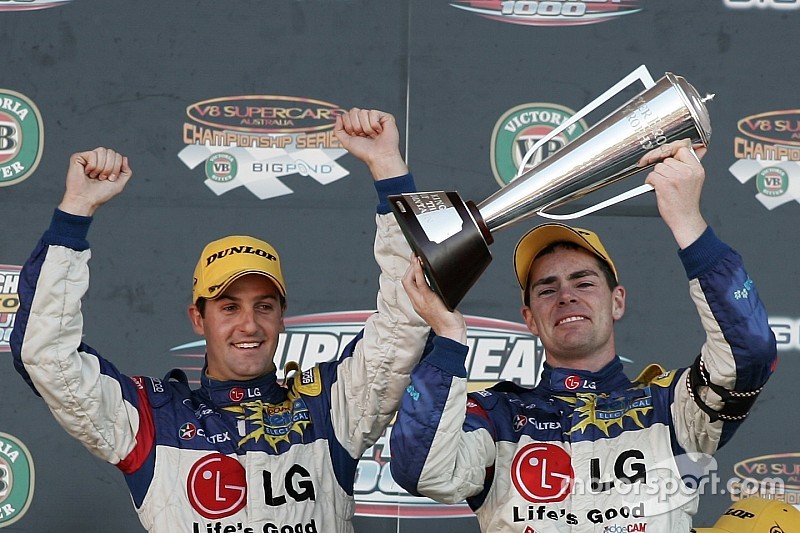 With Lowndes having been named as one of the team's enduro drivers during his retirement announcement last July, the team has now confirmed that the veteran will team up with Whincup for Bathurst, the Gold Coast, and Sandown.

It also means the end of a seven-year partnership between Whincup and Paul Dumbrell, which yielded a Bathurst 1000 win and three Sandown 500 victories.

Triple Eight is yet to confirm who will partner Shane van Gisbergen for the long distance races, with 2018 co-driver Earl Bamber unavailable this year due to his Porsche commitments.

The team is set to pull the covers off its 2019 Red Bull Holden later today.