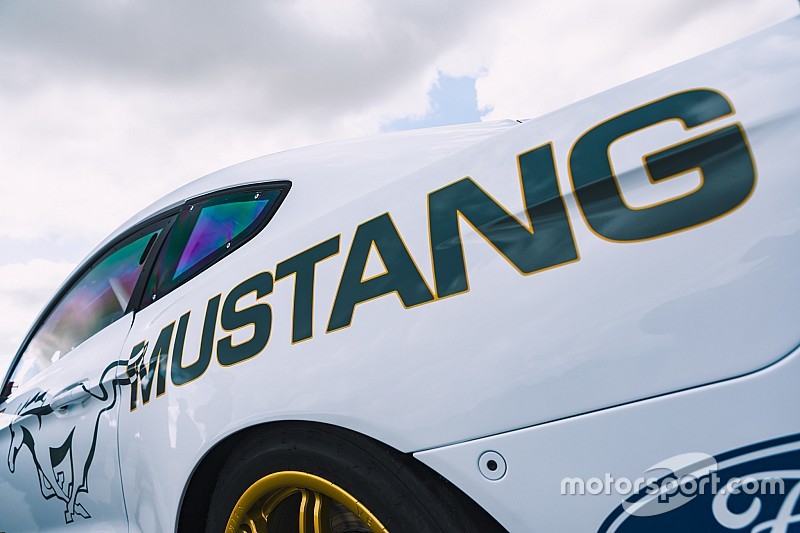 The reigning Supercars champion was allowed to complete 60 kilometres of running in the brand new chassis as part of the series' testing regulations, some of which was affected by wet weather.

However he was still left with a decent taste of what's the come from Ford's new challenger ahead of next week's all-in pre-season test Phillip Island.

"It was great to finally get behind the wheel of my brand new Mustang for the 2019 season," he said.

"It was only a shakedown, so we didn't get to do a lot of laps, and the weather wasn't particularly kind to us with a bit of rain, but the car ran well and feels very nice to drive.

"It will now head back to the workshop and get stickered up in the awesome Shell V-Power colours before we head to Phillip Island for more testing next Thursday.

"It's very exciting to be a part of bringing the Mustang into the sport, and I think this is going to be a great season for the sport."