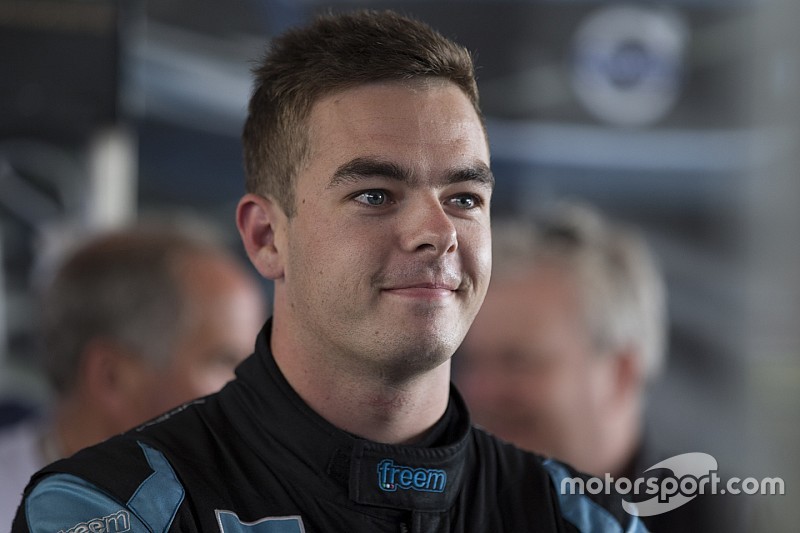 The Volvo driver enjoyed a brief stint at the top of the times in the early stages of the session. However, it was a late run on the soft tyre that was the key to ending up P1, McLaughlin going fastest just inside the final 10 minutes, before improving to a 1m10.056s.

“The car felt good on both compoundss, which is important,” said McLaughlin.

“It was good. I’ve always liked this track.”

Ash Walsh wound up second in the Erebus Mercedes, having hung around the top of the times for the entirety of the second half of the session. Like McLaughlin, his best time came on the soft tyre, Walsh finishing the session 0.165s shy of P1, and two-hundredths ahead of team-mate Will Davison.

Scott Pye was another to improve late on the soft tyre, the Penske driver finishing fifth, while Prodrive’s Chaz Mostert was the best of the hard runners in sixth.

Todd Kelly was the best Nissan in seventh, ahead of David Wall in the second Volvo and Prodrive pair Andre Heimgartner and Mark Winterbottom.