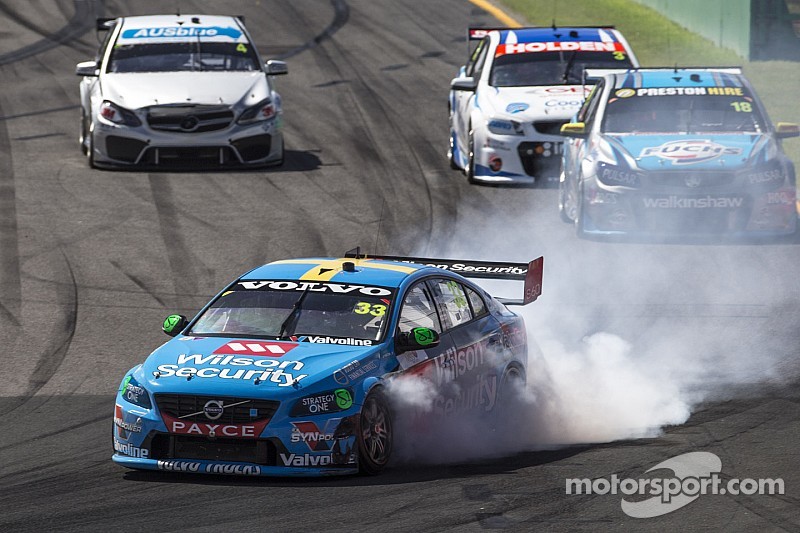 After a disappointing start to the season, Scott McLaughlin will debut a new Garry Rogers Motorsport Volvo S60 in Perth.

The Kiwi star-in-the-making currently sits 13th in the championship, having been seventh after two rounds in 2014.

He is now pinning his hopes of a turnaround in fortune on a brand new chassis, which was shook down at Winton in Victoria recently, and will be ready for the next round of the championship in Western Australia in two weeks.

"It’s just like when anyone down the street gets a new car – a new car is just better, everything about it is nicer," he told the series' offical website, V8supercars.com.au.

"It’s more refined, there’s more technology, and it’s just been updated and developed. It may not necessarily make us go faster, but it will definitely make us better."

Meanwhile, McLaughlin's team-mate David Wall has been given the all clear by medical staff to take part in the Perth round following a skin graft operation.

Wall burned the big toe on his right foot during the Clipsal 500 weekend, and was forced to race wearing bandages in Tasmania.

Pressure sensors made mandatory in V8s

Lowndes: 'Changes have freshened my approach'