The Tickford pair will tackle Supercars' annual retro round in a classic red and black livery, a tip of the hat to the famous Coca-Cola Moffat Mustang that dominated Aussie motorsport back in 1969.

Its 101 wins that season included three at the famous Sandown circuit.

According to Mostert, carrying such iconic colours at such a historic venue will be made all the more special for being able to share it with Allan's son James.

“I guess it’s a happy coincidence that we get to race the #55 Mustang in the 55th year of Mustang,” said Mostert.

"To celebrate retro round with a nod to one of the most iconic Mustangs in history is pretty cool.

"There’s so many tie-ins with this thing. Obviously Allan is one of the greatest drivers in the history of the sport, and I get to race with James which has been a lot of fun.

"And the Trans-Am is best-known for winning at Sandown, so I’m pumped to bring it all together at the Sandown 500.”

James Moffat added: “The nod to dad is pretty cool.

“Obviously I picked up the sport in part thanks to him, and have heard the stories of the Trans-Am, so to adopt its livery for our Supercheap Auto Mustang is pretty sweet.

"Hopefully it brings us some good fortune and we can take it to the top step of the podium.”

The throwback livery follows the release of a road-going Trans-Am Mustang performance package from Tickford's tuning arm back in August. 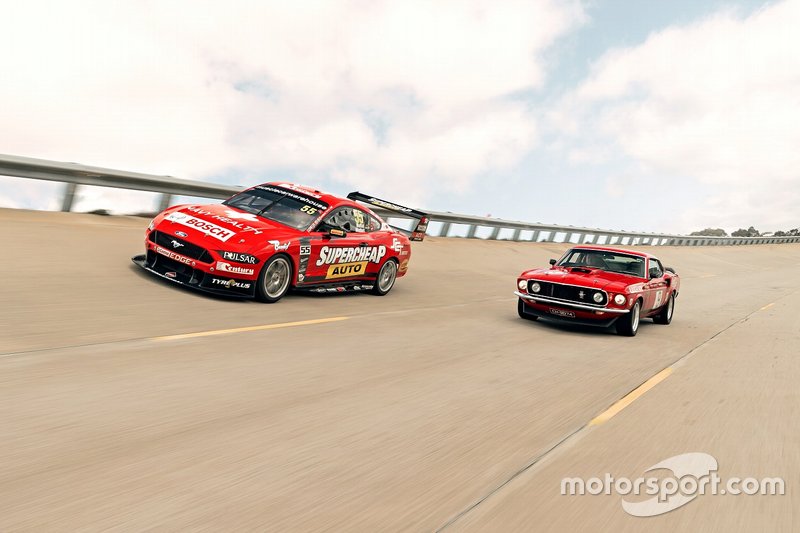 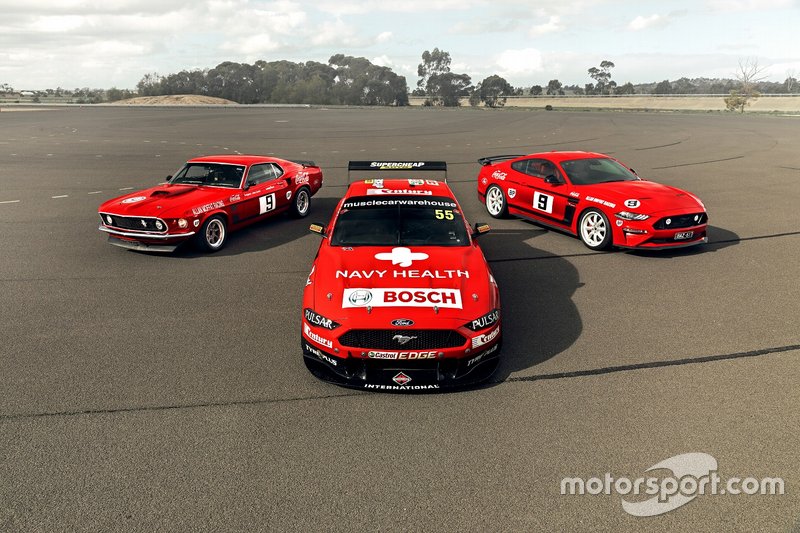