Moffat to be inducted into Sport Australia Hall of Fame 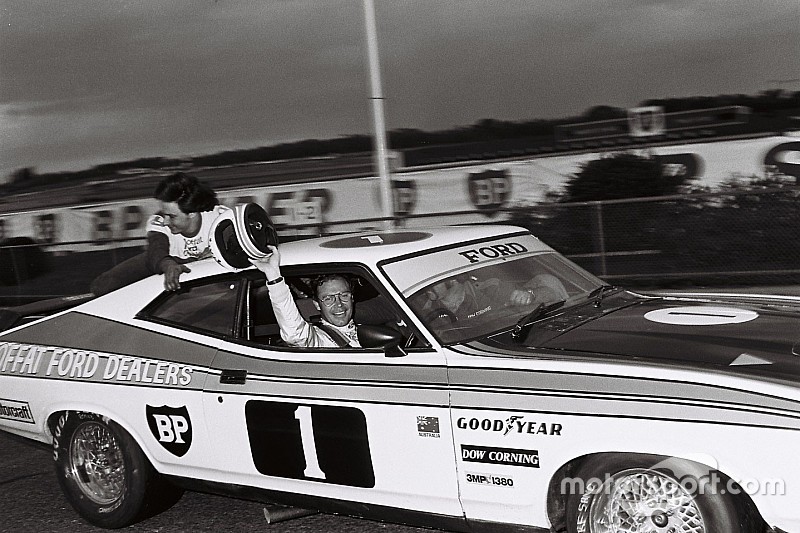 Australian Touring Car legend Allan Moffat will be inducted into the Sport Australia Hall of Fame next month.

“Allan is one of the true greats of Australian sport," said Supercars CEO Sean Seamer.

“This is a greatly-deserved accolade for a true gentleman and one of the finest race car drivers the country has ever seen.”

“Allan was one of the most dominant drivers of his time in a golden era still considered one of the best in Australian sport and motorsport history.”

“It is also fitting news of his induction breaks at Sandown and on the eve of Bathurst.”

Moffat's induction will be formalised at the 34th Sport Australia Hall of Fame Induction and Awards Gala Dinner on October 11 in Melbourne.