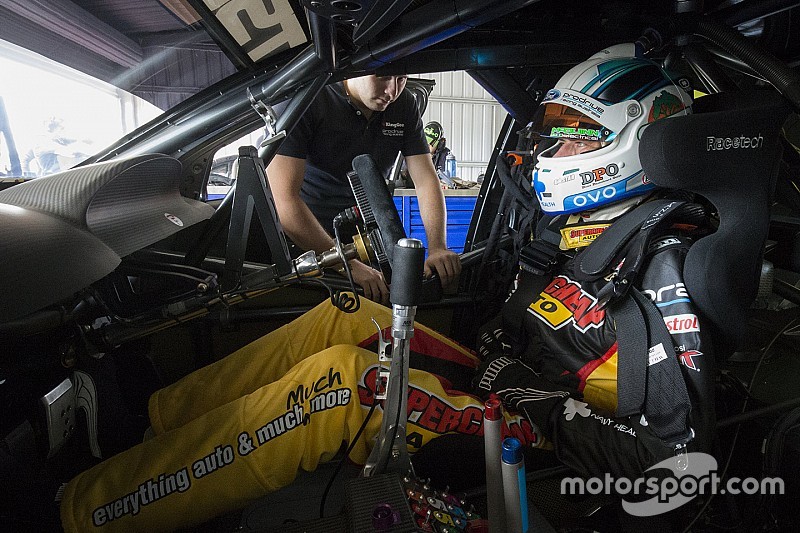 Chaz Mostert says his pole position for tomorrow’s second Clipsal 500 race is “just under” his surprise Bathurst 1000 win from 2014.

Today’s was Mostert’s first time back in the car on a race weekend at least, since his monster shunt during qualifying for the Bathurst 1000 last October, a crash that left him with a broken leg and wrist.

And he returned with a bang – the right kind, this time out – with a stunning pole position in today’s second qualifying session.

Despite this being his 11th pole position in a V8, generally not a milestone, Mostert said that the sheer amount of work that’s gone into his recovery makes this result almost as sweet as his shock Bathurst 1000 win in 2014.

"I was pretty emotional out there; I’d probably put that pole position just under Bathurst as a moment in V8 Supercars for me,” he said.

“Coming back after five months with a broken leg, wrist, and some ligaments, to be able to do this, on this hard track with such stiff competition, is a credit to there whole team.”

While maintaining that he had no fitness concerns coming into the Clipsal 500, Mostert did admit that he was worried about how competitive he was going to be after such a long break.

“To be honest I didn’t know how I was going to roll out here,” he said.

“I knew the body feels up to the task, but after having five, six months off in this really competitive game, you don’t know if you lose that edge or if you can be back up the front again. 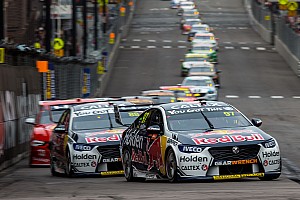