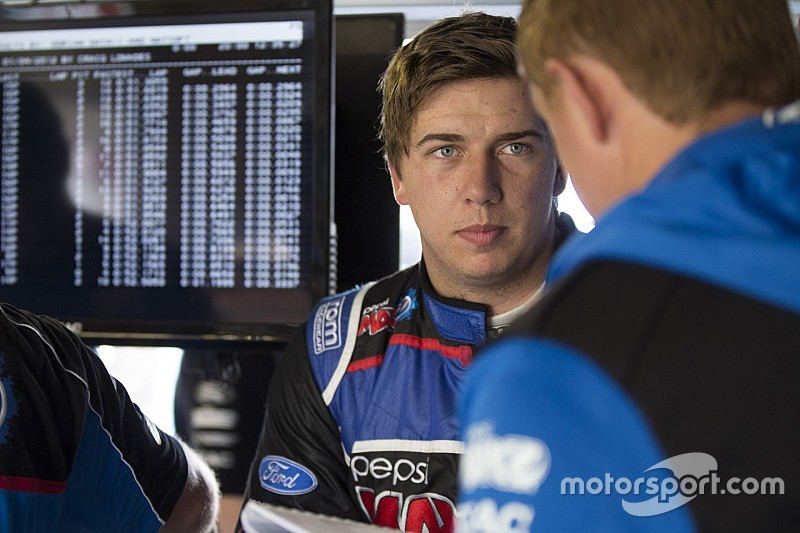 Soft tyre running dominated the second half of the one-hour session, with Mostert’s 1m09.488s easily the quickest time of the day.

Tim Slade was second for Walkinshaw Racing, albeit a whopping 0.345s behind Mostert, while Free Practice 1 pacesetter Scott Mclaughlin was third for Volvo.

“It’s a credit to the guys from Prodrive, they gave us a pretty good car today,” said Mostert.

“It’s been so consistent through so many different types of tracks. Everything is just gelling really nice at the moment.

“It’s only practice, nobody knows exactly what tyres everyone is on. We had pretty good stuff, no lying about that, so we’ll see how we roll out tomorrow.”

Todd Kelly was fourth fastest for Nissan, while Ash Walsh led the way for Erebus for the second time today, making it five different makes in the top five.

It was an improved session for the Holden Racing Team, with James Courtney seventh behind David Reynolds, although Garth Tander could still only manage 21st.