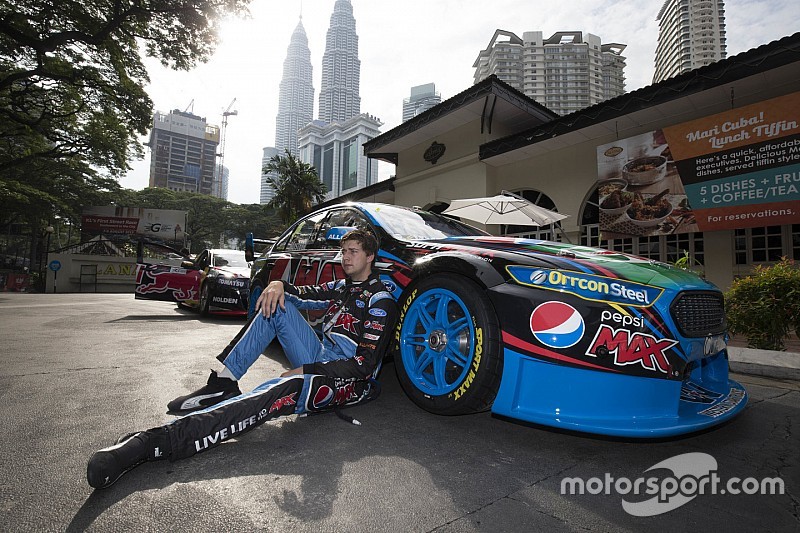 Chaz Mostert will go down in history as the first V8 Supercars race winner on the streets of Kuala Lumpur, as the five drivers took turns leading the opening encounter.

Positions continued to change throughout the 20-minute encounter, with Prodrive Racing Australia’s Mostert on top when the chequered flag came out.

“We’ve only got give cars here, but it’s probably some of the hardest racing we’ve had all year. It’s cool to get out there, mix it with the boys, and figure out where the passing opportunities are on-track. I think we found them all on that first race.

Volvo’s Scott McLaughlin wound up second, just over half a second behind Mostert.

Will Davison was third at the finish, Todd Kelly fourth, while Craig Lowndes as a distant fifth after slowing with a late-race puncture.