NAPA to back Rossi/Hinchcliffe Bathurst wildcard 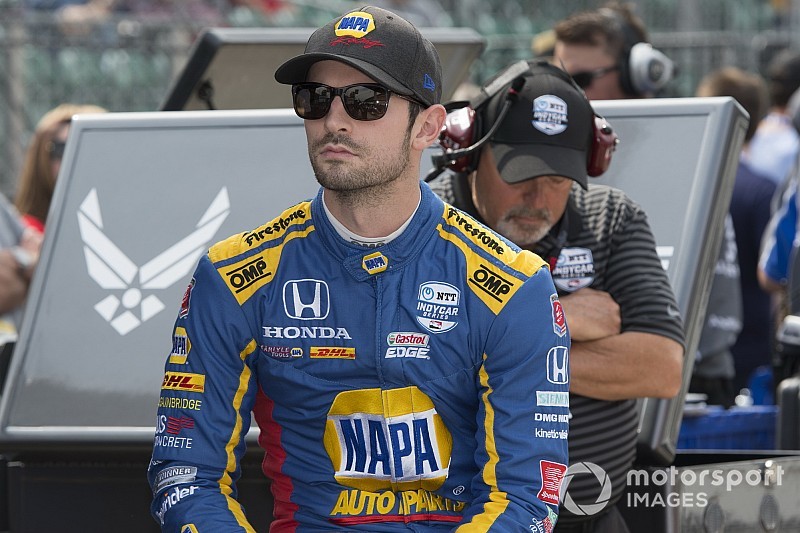 NAPA Auto Parts will back the Walkinshaw Andretti United Holden that Alexander Rossi and James Hinchcliffe will race at this year's Bathurst 1000.

The two IndyCar stars will team up for a one-off start at the biggest Supercars race of the year, running a third WAU Commodore.

While William Sandbrook and Virgin Australia have already been confirmed as partners, it's now been announced that the major backing will come from NAPA Auto Parts.

“With such an iconic connection to Andretti Autosport and Alexander Rossi, it’s fantastic to have NAPA Auto Parts join us for the Bathurst 1000, especially after being able to witness first hand the passion for the brand in the United States this year," said WAU co-team principal Mathew Nilsson.

“Alexander and NAPA Auto Parts have shared some amazing achievements together in the NTT IndyCar Series, and we’re really excited about the opportunity to add to that in Australia, at Bathurst, alongside James Hinchcliffe.

“I’m sure the public are going to love the look of the car, and we cannot wait to show it to everyone in the coming weeks.”

The pair will kick start their Supercars adventure with a three-day test at Winton between October 1-3. 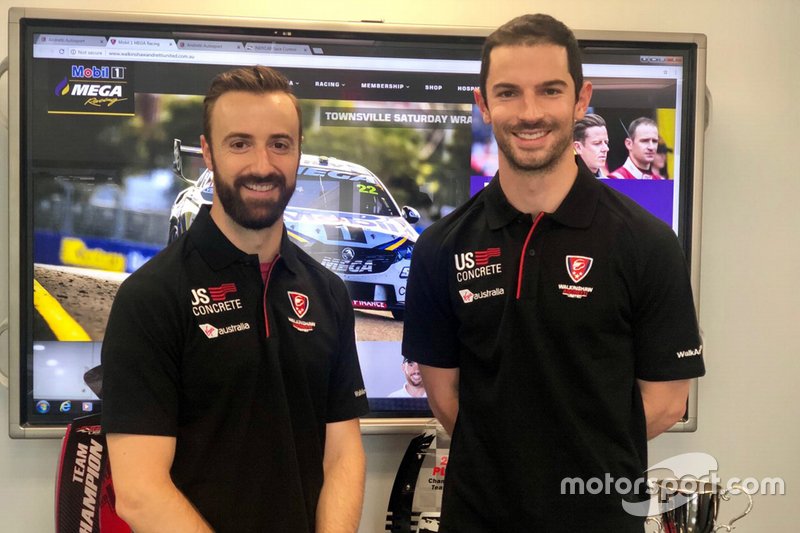