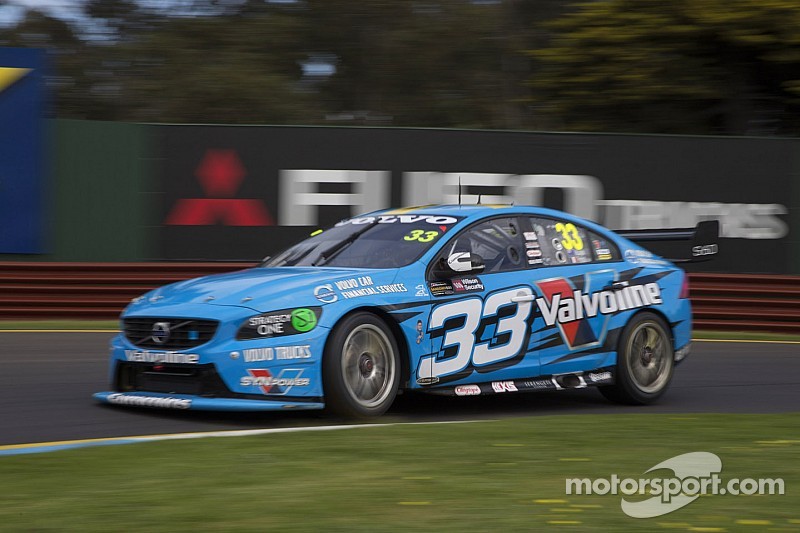 NASCAR and V8 Supercars have learned a lot from each other, but the addition of oversized door numbers is something few saw coming.

One of the most distinguishable aspects of a NASCAR stock car are the large, bolded numbers on each door and roof. Well now trend started by Volvo in V8 Supercars this year, mimicking the NASCAR look, has gained a lot of popularity over the past few weeks.

We first saw it on Scott McLaughlin's machine and fans loved the massive white No. 33. His teammate Robert Dahlgren quickly followed suit with an emblazoned No. 34. For this weekend's Sandown 500, Erebus Motorsport has placed a large yellow No. 4 on Lee Holdsworth's machine.

The nice improvement to the aesthetics of these already slick-looking touring cars is much better than the small stickers displayed on the windows. All multi-car teams run the same livery for each car, so it's difficult for fans to differentiate at times and so, these very identifiable numbers are making it much easier for them.

With teams, drivers, sponsors, and fans alike saying good things about the new look, hopefully, we'll see more teams jump on board with this growing trend and decide to adopt emblazoned door numbers.