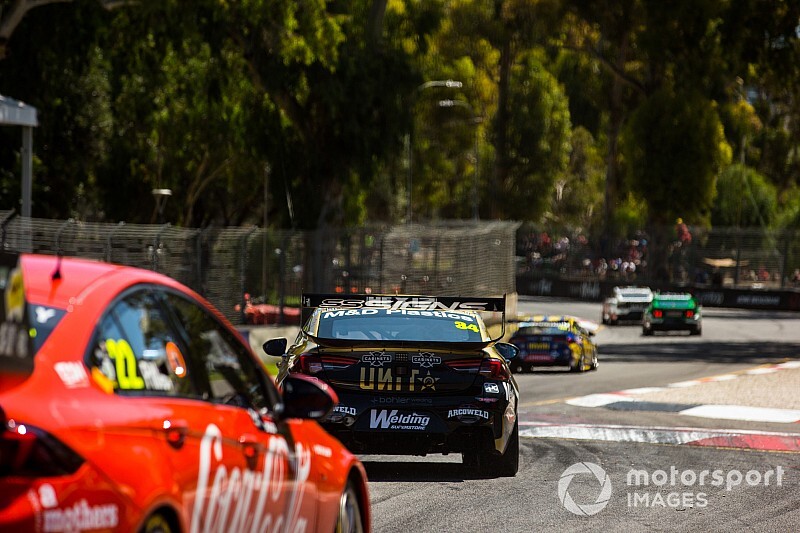 Matt Stone Racing drivers Garry Jacobson and Zane Goddard have been fined for not attending the signing of the national anthem before today's Supercars race in Adelaide.

"The deputy race director conducted an investigation following a report from the Supercars media manager that the drivers of cars #34, Zane Goddard, and #35, Garry Jacobsen, both failed to attend the pre-race national anthem as required by V2 of the promotional schedule in breach of Rule E8.1.3 and the event supplementary regulations," read the stewards report.

"Both drivers having admitted to the breaches, and acknowledging that there was no reasonable excuse for their non-attendance, the stewards imposed a penalty on each driver of a fine in the sum of $2,000, of which $1,000 is suspended until 31 December 2020."

It's the second promotion-related sanction this weekend, after Jack Smith was slapped with a five-hour community service order for not attending the pre-season photo shoot on Friday.