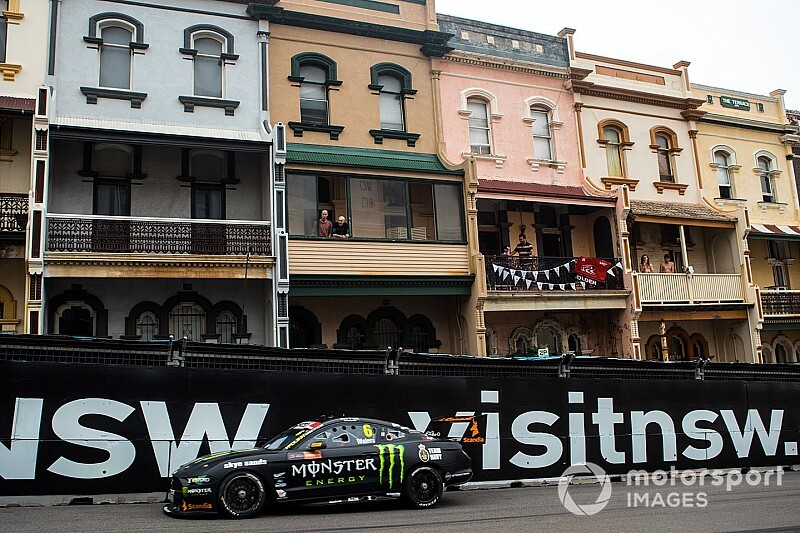 Cam Waters will run last in the final Top 10 Shootout of the 2019 Supercars season after edging Jamie Whincup in qualifying.

The Tickford driver went fastest eight minutes in to the 20-minute session, a 1m10.109s leaving him well clear of the field at that point.

He couldn't replicate that time on his final run, but it didn't matter as Whincup fell 0.01s short right at the flag.

“I don’t think the conditions were much different to yesterday,” said Waters.

“I did that time on a roaded tyre, so I think there’s a little bit in that, because I couldn’t go any quicker on the greens.

“But it’s probably the best the car has felt, so I wouldn’t say the track is much different, I’d say we’ve done a better job of the car.”

While happy enough with his time, Whincup admitted after the session that he's worried about getting his car working for the Top 10 Shootout.

“The problem we’ve got is that it’s good on the second lap, not so good on the first,” said Whincup.

“We’re in a bit of trouble for the Shootout, we’ve got to make some changes to get it to come on for that first lap.”

Penske pair Scott McLaughlin and Fabian Coulthard were third and fourth fastest in qualifying, while Tim Slade made the Shootout for a second say running with the fifth quickest time.

Next up was a quartet of Erebus and Walkinshaw drivers, Anton De Pasquale leading James Courtney, David Reynolds and Scott Pye.

Shane van Gisbergen, meanwhile, didn't even get close to making the Shootout.

The Kiwi's session involved an early trip down the escape road at Turn 1, before a significantly more costly off at Turn 9 at the business end of the session.