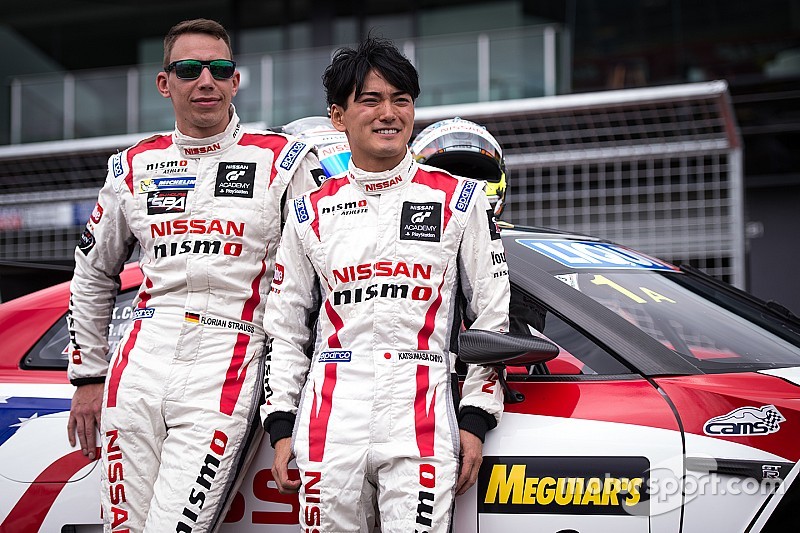 Nissan Motorsport may not be able to field an international NISMO driver as part of its V8 Supercars endurance line-up this year, thanks to a host of clashes around the globe.

Nissan has revealed its full global programme for 2016, with regional programmes including Super GT in Japan, Blancpain Endurance and Sprint in Europe, and the Pirelli World Challenge in the US.

But the packed schedule isn’t necessarily great news for Nissan Motorsport in Australia, with a host of clashing events likely to rule out having an international driver visit for the three endurance races at Sandown, Bathurst, and on the Gold Coast.

Nissan has opted to draft in a driver from the wider NISMO family over the last two years, Briton Alex Buncombe sharing the #7 Altima with Todd Kelly in both 2014 and 2015.

However, for 2016 it seems unlikely that the concept will continue. With the Blancpain Endurance round at the Nürburgring clashing with the Sandown 500, Buncombe and Lucas Ordóñez are out of the picture.

And the same goes for Bathurst 12 Hour star Katsumasa Chiyo, with the Super GT round in Thailand on the same weekend as the Bathurst 1000. That same clash also rules Jann Mardenborough.

As a result, the V8 Supercars team is likely to need to look local to find a fourth endurance driver. One contender may well be Carrera Cup star Matt Campbell, who tested the #7 Altima at Winton on Monday.