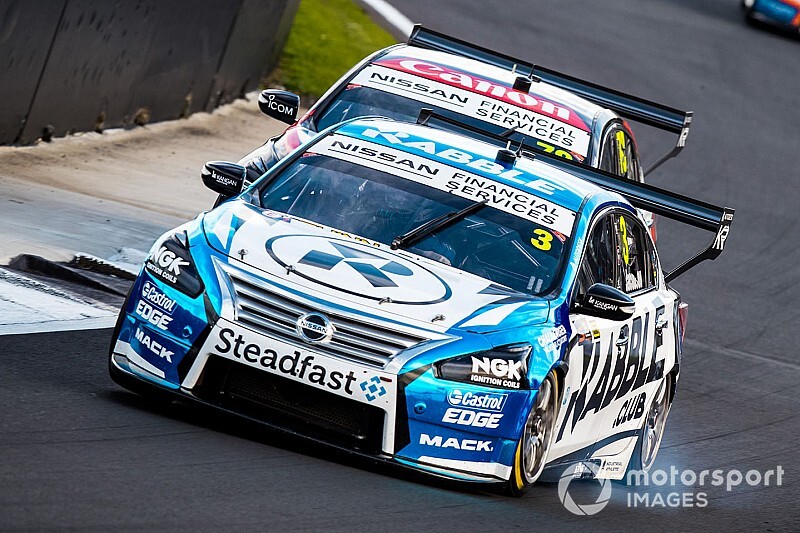 Supercars has confirmed that the Nissan Altima has been granted an aero tweak ahead of next week’s Bathurst 1000.

As exclusively revealed by Motorsport.com, a change to the boot area of the Altima was under consideration for the Great Race.

That’s now been ratified by Supercars’ technical department, with the Nissan set to run an outboard extension to the boot lid, and an extended Gurney flap along the boot area, from Bathurst onwards.

“The Supercars technical department received an application from Kelly Racing for an aerodynamic adjustment following the most recent event at Pukekohe,” Supercars’ head of motorsport Adrian Burgess said.

“Upon assessing the application and the information supplied, the technical department approved the submission as the delegated authority of the Supercars Commission.

“This adjustment will be in effect from the Supercheap Auto Bathurst 1000 onwards.”

It’s the second aero adjustment in three rounds for the aging Altima package.